WISDOM FROM THE WORLD’S GREATEST CEOS, FOUNDERS AND GAME CHANGERS 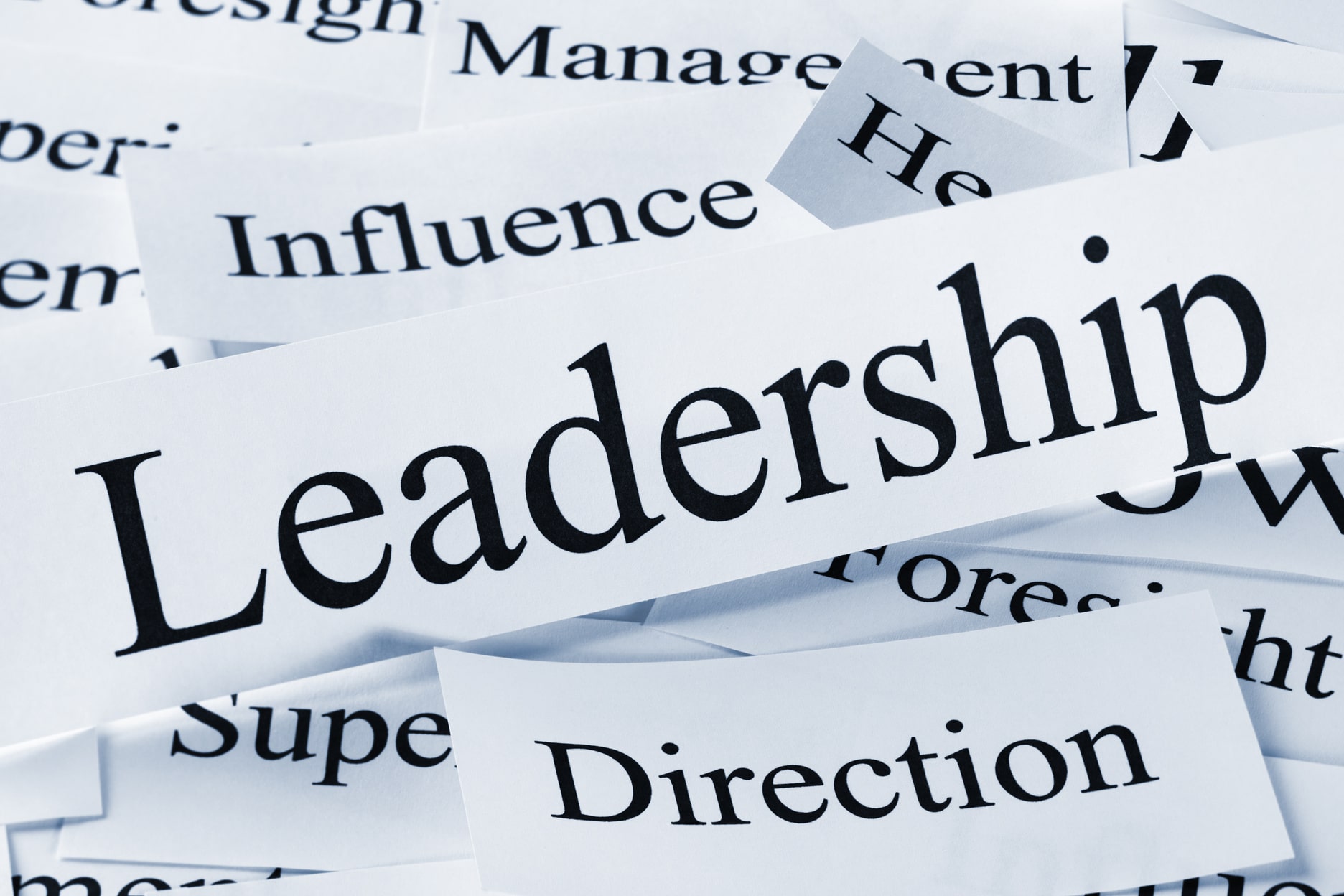 I read an inspiring book some months ago. This book is a must read for people who are inspiring to become leaders in their respective fields. I will be sharing some successful tips from these great leaders.

He is the founder of the Virgin Group. He is a successful creator of many diverse businesses, a global philanthropist and he has a close relationship with parents and children. – Here are some of his success tips:

Richard Branson says -“I Never go into a venture with the idea of making profit. If you can create the best in its field, generally speaking you will find that you will pay the bills and you will make a profit”

“Leadership is about empathy. It is about having the ability to relate to and connect with people for the purpose of inspiring and empowering their lives” Oprah Winfrey

A global Media leader CEO OWN, producer, and actress. She is also a dedicated philanthropist. She was raised in absolute poverty by her grandmother.

•You run your own race better than anybody. If you take your time to see what everybody else is doing, you lose ground.

•Face Adversities Head-On! “You get in life what you have the courage to ask for.

•Do Not Fear Failure “Every time you suppress some part of yourself or allow others to play you small, you are in essence ignoring the owner’s manual your creator gave you and destroying your design.”

•No matter where you are in life, there is always a next level till your last breadth.

•Your legacy is every life that you have touched. We like to think that these philanthropic moments are the ones that leave the impact, or will make the huge difference, but it is really what you do everyday. It is how you use your life to be a light to somebody else’s.

•Take Ownership “Think like a queen. A queen is not afraid to fail. Failure is another stepping stone to greatness”.

“The term ‘too big to fail’ must be excised from our vocabulary”. Jamie Dimon

He is the world’s best-known, most respected and successful commercial banker since he became the CEO and President of JPMorgan Chase in 2005. A global financial services firm with an asset of $3.1 trillion and operations world wide. He became CEO in 2006. During his tenor, its market value increased from 132bn to 2.2 trillion.

I do hope that these words of wisdom will change a thing or two about how we view leadership.