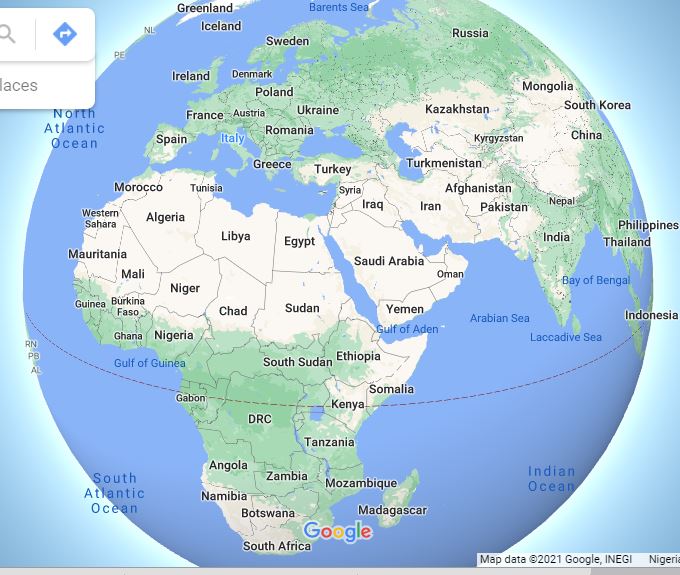 India has overtaken Nigeria as the poverty capital of the world according to the world poverty clock (WPC) in its recent update, considering the COVID-19 pandemic economic effect. The World Poverty Clock is an online tool that monitors progress globally and regionally and provides real-time poverty data across countries. According to its data, extremely poor people are those living on N800 per day (less than $2 per day). In 2018, Nigeria held the position with about 87 million people in extreme poverty, compared with India’s 73 million.

Now the issue with this Euro-centric metric is that Nigeria’s poverty is different from the poverty in the West. The N800 per day yardstick does not apply to Nigerians. A poor man in the US living under $2 a day is probably homeless and have no food to eat and the less than $2 a day can only get him a sparse meal if at all he can get one. His Nigerian counterpart that doesn’t have more than N800 however, is most likely living in a house that could be his or he could be housed. This poor Nigerian who is living in the village does not need the N800 to feed himself daily. All he needs to do is go behind his home, pluck all the food he needs to eat for the day and feed himself. If the poor man lives in a city like Lagos however, he can still enjoy good food at N150 or N200 for breakfast, lunch and afternoon. The meal might not be rich as the one you get at a fast-food restaurant but the poor man will still eat nonetheless.

According to Jasmin Mous who is from Germany and lived in the US for a bit, her account of American poverty is shocking. Jasmin said poverty looked different from what she had seen and lived through in Germany. Poverty meant not having enough. that was it. But in America, poverty meant being close to becoming homeless every single day. It meant not having a home, not having solid work, not having enough food. The number of people who worked their arses off just to cover basic living expenses was painful to see. Being poor in Germany is a luxury, Jasmin concluded.

I just might add, being extremely poor in Nigeria is also a  luxury because it is a combination of poor choices, religious interference and culture and prevailing societal values. Unlike in the US that you have to work your arse off to cater for the bare necessities of life, in Nigeria, a woman frying puff can send children to the university and even build her own house without mortgage facilities. The religion that places value on its members paying their pastors offering to get rich, rather than emphasizing on providing values to get rich is the root cause of our poverty. In the northern part of Nigeria where girls are married off at ages nine and ten. And also forbidden to work is another cause of poverty. The society also doesn’t emphasize hard work as a means to get rich. But joining politics, doing yahoo-yahoo or prostituting as a means to get rich is somewhat applauded. A poor man also has an entitlement mentality. He has a rich relative and believes the relative must cater for him after all he has the money to do so. This kind of philosophy will not make anyone get rich or come out of poverty. So I daresay that if we take care of the religious interference, cultural interference and entitlement philosophy, unlike in the West, if you work hard, you can succeed in Nigeria and come out of poverty. Needless to say, our poverty is self-inflicted unlike in the West, their poverty is institutionally-inflicted. 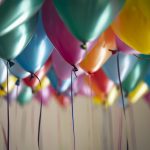