WHEN THE DECISION DOES NOT MAKE ‘PROFITABLE’ SENSE 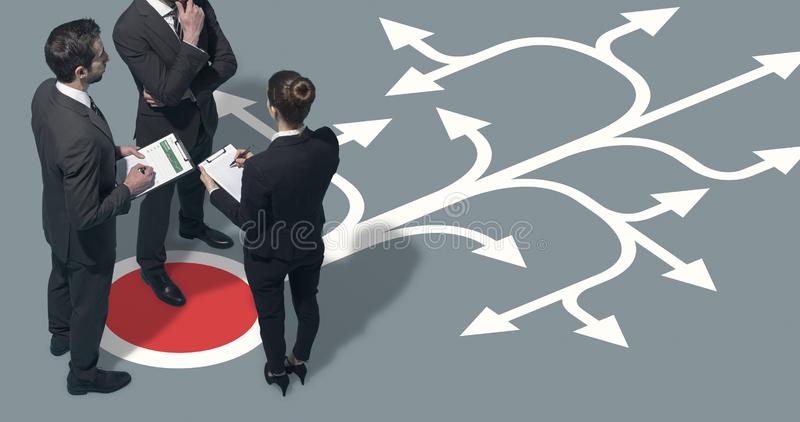 Whenever we are faced with problems, we are required to make the best decision. The best decision might not necessarily be the most obvious decision. However, such a decision is taken in the interest of the collective objectives and future business possibilities.

This scenario plays out in the analysis of business problems case titled MICODERM – Prevention and treatment of diaper dermatitis – where the alternatives in the decision did not make common sense.

Jorge Senna – the general manager of LIDERM – was faced with the challenge of deciding in September 2010 and he was faced with 3 alternatives. The details of the case and my personal learnings are outlined below.

The Background Story of LIDERM

LIDERM, was founded in 1974 in Spain, to develop and sell skincare cosmetics and medications (treatment and prevention). It was a joint venture between two important Spanish groups, a manufacturer of cosmetics and a manufacturer of pharmaceuticals. In 2010, LIDERM was the Spanish leader in both the prevention and treatment of skin
problems, and it is expected to replicate this success internationally. LIDERM had 600 employees in 10 countries. The company developed its products (classified as medications, OTC products, and cosmetics1) to address specific pathologies, and LIDERM ́s sales were evenly distributed among the three categories.

Another crucial element to the analysis of this case was the Spanish Social Security Reimbursement System (SSRS). Spain had a comprehensive, extensive health coverage system that offered free healthcare to all residents through a network of public health centres. In addition, medications prescribed in public health centres enjoyed a 60% discount or 100% in the case of retired persons. Pharmacies sold these medications to end-users at discounted prices and were compensated by the state for the difference a few weeks later. The Government decided which medicines could be subsidized. To be included in that list, the product had to be a medication, had to fulfil technical and health-related requirements and
had to be aimed at treatment and not just prevention. The final price for end-users was fixed by the Ministry of Health, based on audited data of costs provided by manufacturers.

Analysis from the case

Considering the alternatives above, it is important to emphasize the need for analysis derived from the criteria.

Analysis from barely looking at the case and not considering the whole facts points towards option 1 because it likely optimizes profit. And, why not, it looks very attractive. Why should LIDERM continue to make losses?

This case, however, made me realize that the answer is never really the obvious but the most acceptable based on the available criteria and facts that can be proven. 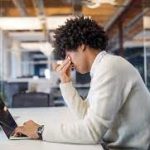