THE SPIRITUAL NATURE OF DISAPPOINTMENTS.  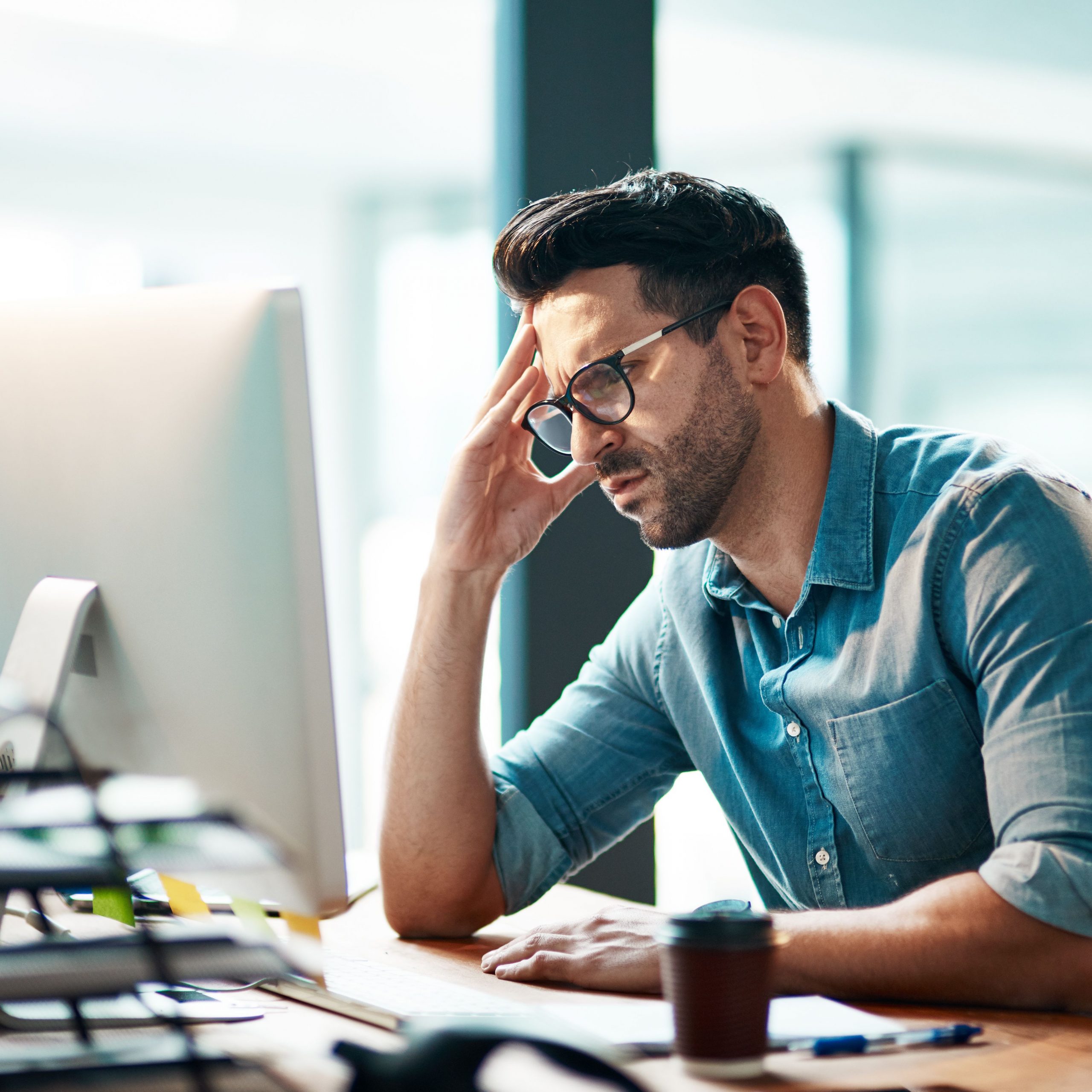 Life, like death, should deliberately be understood, to save yourself the pang of anxiety that partially envelops her. Those who approach her with fear, deny themselves the sumptuous dessert, and pleasure, that makes her a paragon of beauty. Life is fair. Life is balance. What makes her appear unfair, and unbalanced, is our individual thoughts, choices, and perspective. To get these three elements right, is to learn to scoop the honey in adversity, and disappointment, which happens to be among the influential disciples of Life. Once these three elements are under the influence of outside impressions, and not of your discovered self, you are very likely to ignorantly scoop only the bee from the hive of life.

Life is also not cruel but a wonderful task master. She is faultless, and not under the oppression of emotion or sentiment. She rewards you on the merit of the task you carry out on equal measure to the reward you demand; and your task or work, is decorated with success, disappointment, and adversity etc. Those who have this spiritual understanding of disappointment, and her compatriot (adversity), embrace them with some milk of kindness because they stand on the shoulder of the Universe, to see the brightness of tomorrow. But those who leave below this realm embrace them with anger and suspicion; and they usually come out bruised with bitterness and bickering.

Sometime in 2010, a senior friend who worked for a multinational company, committed the innocent mistake of being too diligent and competent to his immediate boss. To this end, mines were laid on his path but the mines laid dumb in admiration for his integrity and simplicity. Then a perfect coup was orchestrated with the trunk card of tribalism. It paid off. They blindly created a loophole by asking my friend to leave before his due date of retirement. Unknowingly to my friend too and because of his esoteric background, he gladly decided to go with the plan to learn a new skill in project management. He left with his head high. A month later, one of his admirers in the company brought his attention to the error induced by the Universe, and disguised into disappointment. He took the matter up with the company and fast forward, he was paid N18m extra. He got certified as a project manager eventually, and today, he is fully in charge of his life and time. What a way to respond to Life when she confronts you with disappointment.

There is also a case of a fellow who promised never to be unkind to disappointment but to allow the eyes of his heart to patiently comb through it. During his Youth service, he was posted to Ibadan instead of his choice of Lagos. In Ibadan, he had the opportunity to serve with Guinness Plc. But he offered to move to Lagos to work with another company. He was retained in the company in Lagos, just as it was with another corps-member he introduced to someone in Guinness. Two years down the road, his company had problems, and he was asked to go. Meanwhile till date, the person he introduced to Guinness, is one of the directors. This fellow may not be doing badly, but he wished he had built a carrier with a multinational like Guinness. #EMBA 27