The choices we make in Lagos – Part 1 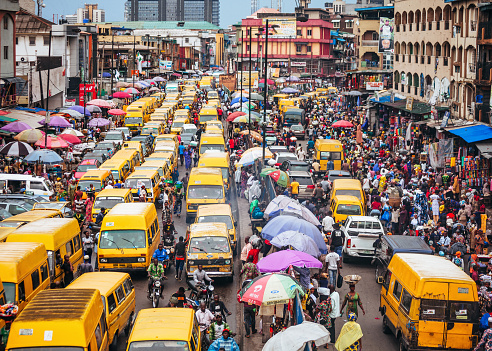 Billions of people worldwide aren’t exactly strangers to the city called Lagos. At least, many know Lagos as the former capital city of Nigeria or as the commercial capital of Nigeria. If you know Nigeria, you most definitely must know something about Lagos. For more details, Lagos is one of the 36 states that make up Nigeria. It has a landmass of about 1,171 square KM in area and accommodates over 20 million inhabitants. This makes Lagos the second most populous African city and a cosmopolitan city because of the diversity it boasts of. This statistic and the strategic location of Lagos; bounded by the Atlantic Ocean aid it as a commercial nerve center of Nigeria. Lagos is divided into 2 major parts by the Lagos Lagoon, one part is Lagos Island, and the other is referred to as Lagos Mainland.

Despite these potentials, the megacity called Lagos has its own struggles with infrastructure. To start with, will be the road network and vehicular traffic. Lagos has a fair network of roads but a large portion is made up of dusty roads. Furthermore, Lagos boasts over five million cars, two hundred thousand commercial buses, and another 5 million estimated motorbikes. This volume of vehicular movement for over twenty million people from one location to the other accounts for the dreaded traffic gridlocks on Lagos roads. The lack of adequate rail, and waterway transportation bears pressure on the roads. One of the choices Lagosians make every day is “should I drive” or “should I take a paid ride”?

Another infrastructural deficiency is housing. Lagos does not have sufficient houses to accommodate over twenty million inhabitants. On either divide of Lagos; Island or Mainland, the story is the same. This factor influences the cost of accommodation and inhabitants’ need to make choices. Most “White-collar” and high-profile jobs are located on the Island part of Lagos, while the cost of acquiring an accommodation is cheaper on the mainland compared to the Island.

Many young professionals are faced with the hard choice of moving closer to the workplace by staying on the Island or getting accommodation on the mainland. Proximity to the workplace will bolster a good work-life balance however, the cost implication is difficult to accommodate. Making a choice of the mainland will negatively impact the work-life balance. Also will the quality of living but a savings on the initial cost of accommodation. This choice yields professionals, and workers with poorer quality of life. People in Lagos spend hours (ranging between four to eight hours) every day commuting between their houses and their workplace and back. Their operational expenses also rise per day hence negating the initial Capex savings (initial cost for rent).

Unfortunately, as the country buckles under economic challenges, many more people have to make tougher decisions of moving further away, even to the outskirt of Lagos. These choices aren’t easy, yet have to be made as the standard of living falls further. 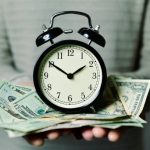