When Profits meet Values – The view from BioPasteur 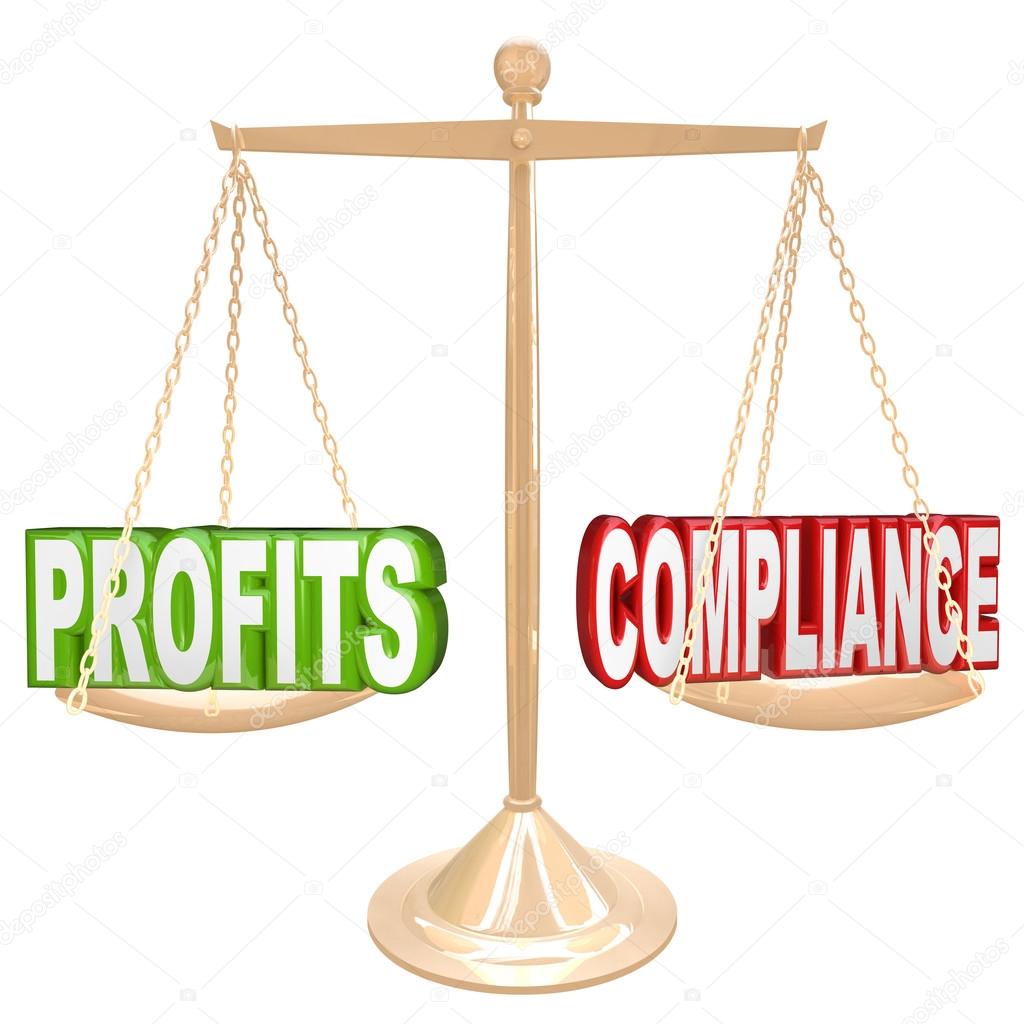 For so long, there has been a conundrum regarding the balance between profitability and ethics. This balance is very delicate and even though in all circumstances and all spheres of life ethics should always outweigh profitability, in modern-day business, we sometimes overlook morals for profitability.

This scenario plays out in a case we recently analyzed at the Lagos Business School analysis of business problems executive MBA 27 class. The case titled the future of Bio Pasteur is one that analyzes and discusses the situation where profitability and finances seem to overweigh a decision on ethics.

This case is about a pharmaceutical company by the name Biopastuer. It was founded by two former Ph.D. students and their professor. The name of the two Ph.D. students is Jeff Thompson and Arnold Hand while the name of the professor is Amy Waitz. Thompson and Hand had developed a technology that enabled them to grow microorganisms at 200 times the current speed while incurring only 1% of the current costs. When this technology was presented to the big pharmaceuticals within their region, they thought they were not ready to use it yet. However, that did not stop Thompson and co from going forward with using the technology.

By 2006 their company Bio Pasteur had turned profitable with revenue streams upwards of $50 million. This was coupled with an assured 10% growth rate year on year. The name of the drug was called lobloprin. this drug was used for treating blood pressure and was a market success and as such made Bio Pasteur a very profitable venture for its founders.

Using the profit they made from loblorpin, Bio Pasteur developed a new drug known as diastop, a drug for treating type one and type 2 diabetes. Estimated financial returns from launching diastop as at the time which was 2011 were calculated at 70 million U.S. dollars per year and this was to continue up until 2019 when the founders decided they were going to donate Bio Pasteur to the Massachusetts Institute of technology.

However, a concern was raised by a colleague of the professor by the name of professor Paul Rivers. This concern was raised at a conference where Amy the professor and Jeff Thomson both attended. Paul Rivers raised a concern that there were serious side effects when he tested compounds used in the production of diastop on non-human nondiabetic patients. However, this particular concern did not hold water as Rivers was known as a dissident of professor Amy Waitzs’ success. Also, he did not perform the tests on human subjects who had diabetes which was the market for diastop as a drug.

Thompson however was not comfortable after hearing this. he asked a staff of bio posture to carry out an analysis about diastop. he also considered that during certain tests, diastop had side effects that cannot be neglected but this did not stop the FDA to give the approval for the drug to go into mass production. Regardless of the approval and consent from the FDA, Thompson was aware that any side effects even if it affected 1% of the patients or the population the drug could be recalled.

Bio Pasteur was built on the foundation of being a patient-friendly company, it was respected by doctors and its drugs were considered safe to use. the conundrum here was that the professor and Arnold did not share this pessimism from Jeff Thompson. They believed that diastop was ready to be pushed into the markets and they believe the time was now.

Going back to the title of this blog it should never be a point for discussion as even though drugs are known to have side effects of different types, there should be a line that should not be crossed when it comes to drugs. ethics should always outweigh profitability and in the case of biopasteur, the founders obviously wanted to turn the scales around in their favor.

One can argue that the Pharmaceutical industry is not an exact science but the reality still remains that human life should be treated with a sense of responsibility and when facts point towards a situation that is unsafe, profitability, costs, and financial concerns should be ignored for morals, ethics, and professional values. I as an entrepreneur would not think twice about going back to the laboratory to redevelop this drug and waiting until it’s safe or released to the public 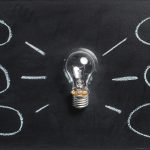