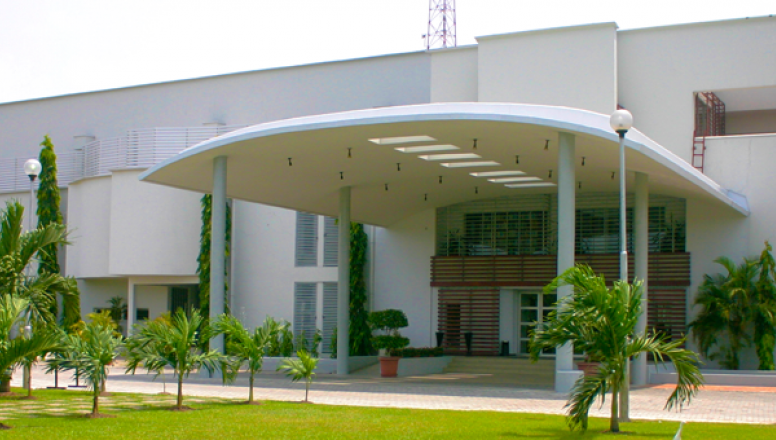 I made the decision to embark on the executive MBA journey and I hope I remain dedicated and disciple to complete the program.

My first time at the LBS campus was during my induction, I was in awe as to how neat and organized the campus was. I remember coming in late when Dr. Uchenna Uzo was speaking about the values of the LBS which are Integrity, Professionalism, Spirit of service, Mutual Respect, and community. He further stated that LBS prides itself as a management development institution that holds a position of trust and confidence. He stated some reputable people who graduated from the prestigious LBS program.

During the course of the induction, he asked that we introduce ourselves, for the first time in a very long time I was a little bit intimidated and that does not happen very often. I saw I was in the same class with people of impressive career profiles, some were CEOs of their company, we also had Doctors, Lawyer, Pharmacists to mention a few. I loved the way most of my new classmates articulated their thoughts.

Dr. Uzo also spoke about Opus Dei which loosely translates from Latin to English as Work of God. It is an institution in the Catholic Church that is tasked to spread the Christian message. I recall entering the coca-cola room and seeing the crucifix hung on the wall. I had many questions, one of which, if LBS was co-owned by the Catholic church? Dr. Uzo was able to explain in detail how Opus Dei came about and how the Catholic Church is in no way affiliated with Pan Atlantic University. Nonetheless, the university was inspired by Christian values, particularly Catholicism. At some point, I thought Dr.Uzo was preaching as he spoke about how everyone was called to holiness. It was not the case, he was trying to emphasize the core value of the patron saint of Opus Dei. It was really an insightful session. He also pointed out how this level of professionalism rubs off on the non-academic staff. He bragged that the security personnel in LBS do not collect tips from anyone. I must confess, I observed the professionalism in the way I was attended as I drove in.

During the break period, I had the opportunity to talk to some of my new classmates in the cafeteria. I got to know some of them personally. I must commend the cooking by the team in charge, the meal was delicious. We got back to class and personnel from the Alumni group came in to address us about the benefits of joining the alumni group. I recall her explaining how much the LBS family gives back to the community, she shared a video where the LBS alumni renovated a health center around its community. You could see the joy it brought to the community as well as the medical personnel at the clinic as they stated that they could carry out the basic tests at a faster time compared to when the clinic was under-equipped. It was very comforting to know I was going to be joining a community that valued mutual respect and community irrespective of who you are. 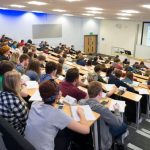