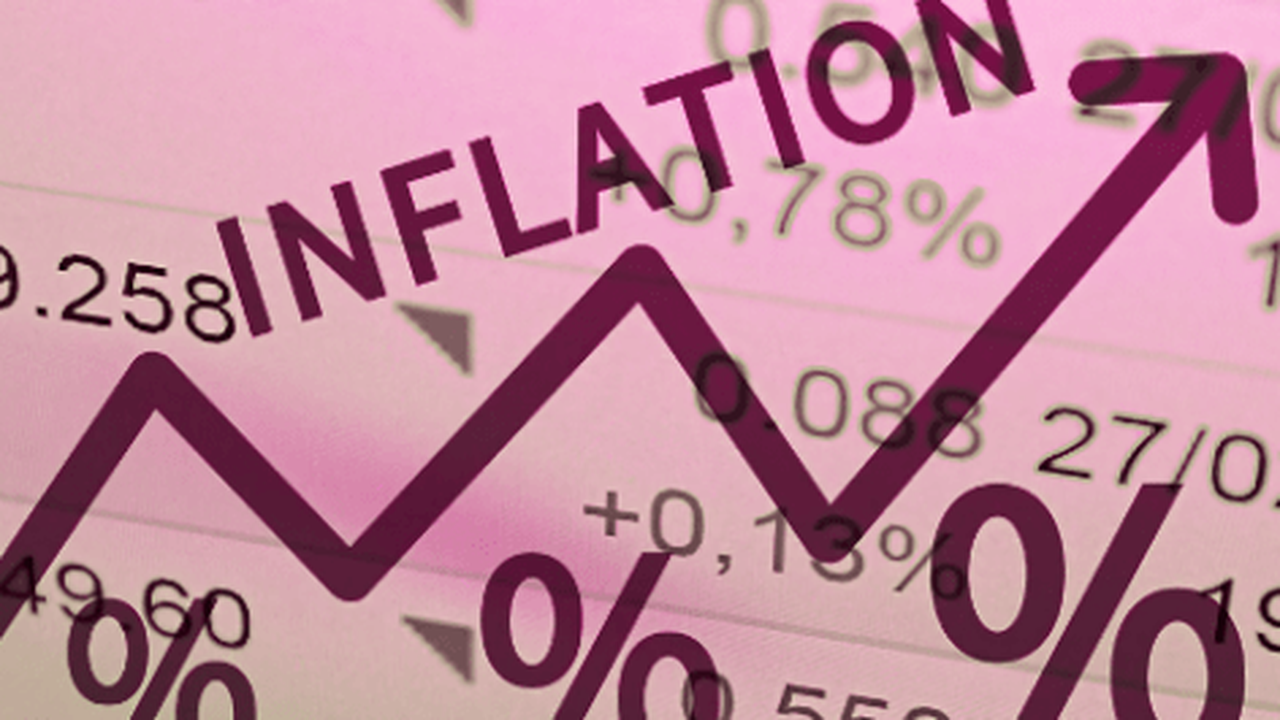 In response to the economic impact of the covid-19 pandemic, the US Federal Reserve cut its short-term interest rates from a high of 2.5% in June 2019 to zero by March 2020 and restarted large-scale quantitative easing measures through asset purchase.

Between June 2020 to October 2021, the US Fed bought $80 billion of Treasury securities and $40 billion of agency mortgage-backed securities each month all in a bid to ensure the US economy rebounds from the covid-19 recession.

The impact of the US Fed policies while aiming to stimulate the economy has had a negative effect on the country’s inflation which has spiked from lows of 1.2% levels in 2020 to 7.2% as at January 2022.

US policymakers recently announced they plan to soon end their expansionary policies which had been used to fight the economic damage from the coronavirus pandemic and signalled they could increase their benchmark interest rate three times next year.

The US Fed officials had earlier argued that the inflationary pressures the economy was facing would fade as the world adjusted to Covid-19. However, as the pandemic has continued inflation has soared, fanned by supply-chain bottlenecks and strong demand amid massive fiscal and monetary policy support.

With inflation surging at an annualized 7.2% pace in January 2022 (highest level since 1981) the US Fed plans to move faster to wind down its asset purchase program by March 2022, rather than the initial goal of mid-2022.

The have also signalled that they could increase their benchmark interest rate three times next year, indicating that they could hike their benchmark rates by a quarter of a percentage point three times in 2022, to keep inflation from getting out of hand. The projections also indicate that the policy makers might see another three rate-increases as appropriate in 2023 and two more in 2024, which would bring the US Fed rate to c. 2.1% by the end of 2024

Rising U.S. interest rates had often been thought to be bad news for emerging market economies as they increase debt burdens, trigger capital outflows, and generally cause a tightening of financial conditions that can lead to financial crises.

However current trends have shown that rises in U.S. interest rates in recent years has had fairly muted effects on financial conditions in emerging economies. Most emerging markets have had more prudent macroeconomic policies, currencies which are generally freer to respond to shocks, and more resilient financial sectors all which has reduced the impact rising U.S. interest rates on domestic economies. 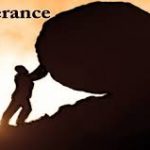