In the beginning – The ABC of EMBA 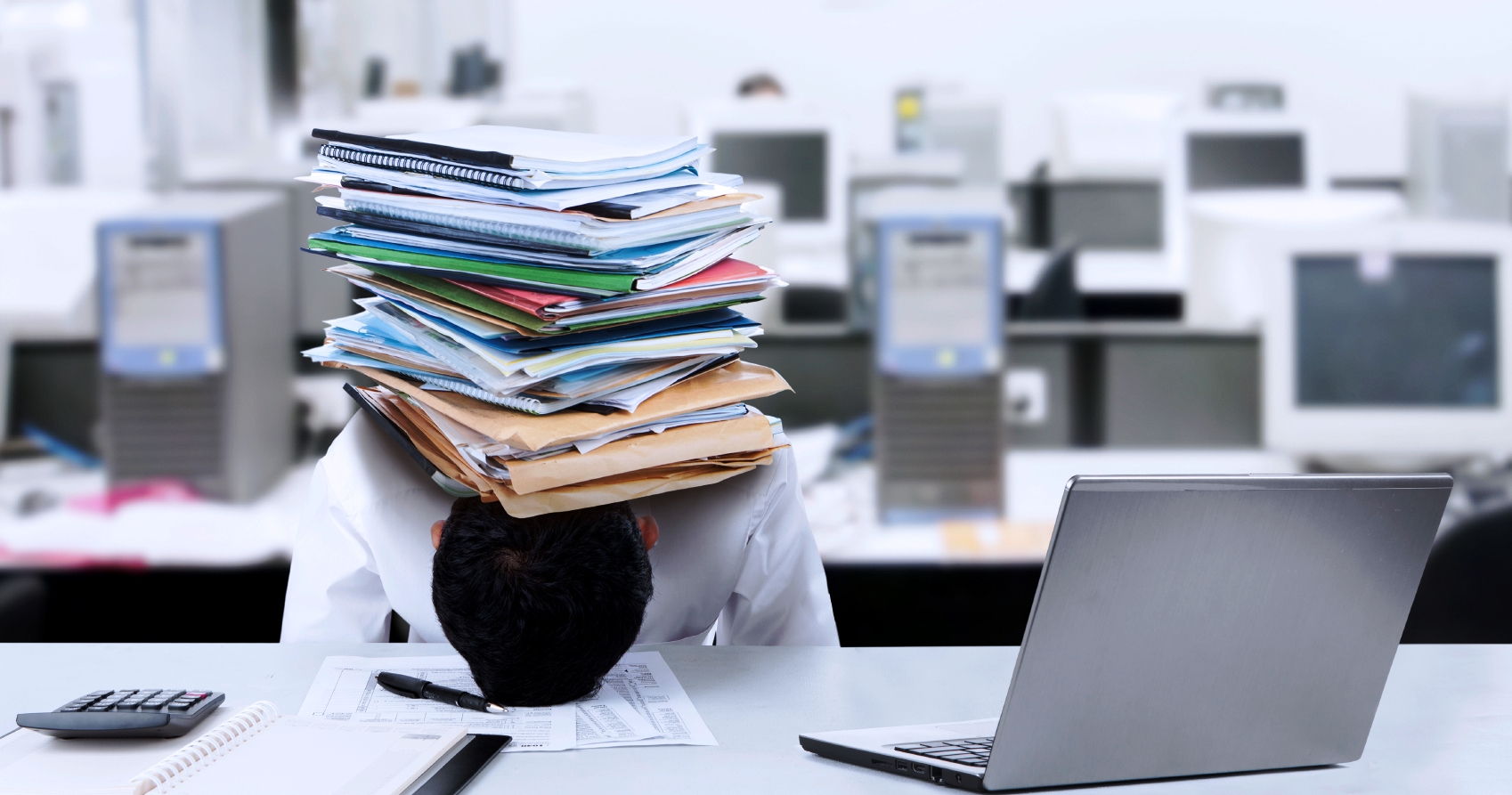 In the beginning God created the heaven and the earth. Some people will recognize this as the opening verse of the King James Bible. Just like in the Bible, my MBA journey started with an orientation.

A war on two fronts

This was the first time I was to participate in a two-day orientation program. The first day was hybrid (online or in person) so I decided to go in person. I wanted to meet with my new cohorts in the EMBA class. It was a Friday as well, so I planned to complete all my tasks before then to avoid any disturbance.
If wishes were horses, beggars would ride. I scheduled meetings for that same day due to unforeseen events in the week. I scheduled one before the session was to start, and another during the first tea break.
The first meeting didn’t go well as the some of the attendees we’re 10 minutes late for a 15-minute meeting. I asked for permission to leave and joined the orientation session before it started. The speeches were good, but I was only partially present as my mind focused on the meeting ahead.
I rushed out to the waiting room immediately it was time for lunch break. My boss had sent me a message a minute earlier that he was waiting to join the meeting. I was the host and had to start before others could join in. First thing he asked when I let him in is if I was certain I could combine my school and work?

The EMBA official lectures days are on Friday and Saturday; so LBS took the opportunity to help us refresh our knowledge and skills. Brush up classes was scheduled from Monday to Thursday for a two-week period.
Two hours a day to learn things you have forgotten sounds like a good proposition, right? It is good when you look at it on paper. In practice, it was very stressful, coupled with our normal lectures. So here I was, having to attend lectures from Monday to Saturday.
My work was going nowhere. I had to read ahead of regular class, and some required you to apply what was taught in the brush up classes. Coping was difficult for me, and I was not alone.
After the first week, the first person quit the course. He had to take up other assignments that will not allow him to fully participate in the program. Another reported in sick due to the stress from the course. After the second week, two more people quit the program. The program was very stressful and everyone was feeling it. 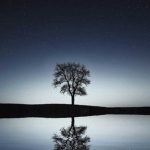