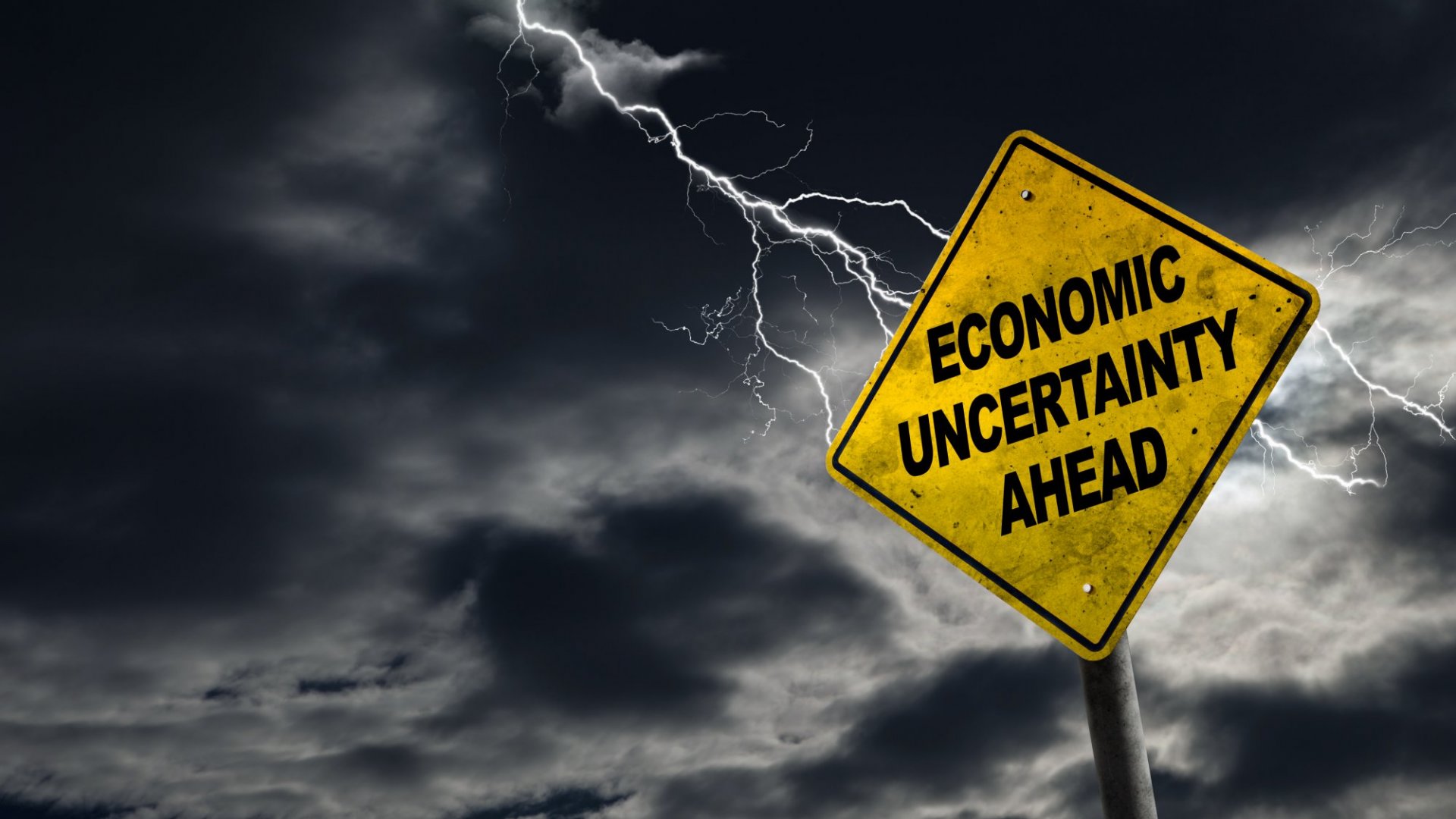 Academy press: looking at the rise and fall of macro-economic factors from the year 2011 to 2020. It does not affect the gross profit by a large margin or significant margin. There was a reduction in gross profit of 25.13 to 17.94 in 2016 due to increase inflation rate of 15.63.

Redstart express: gross profit reduced by a slight change. The great increase in interest rate to 11.2 in 2013 and a slight reduction in inflation. As inflation increased in 2016, gross profit continued to rise and fall but no significant change. 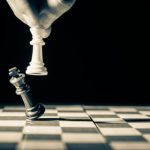