The rush to save our biodiversity 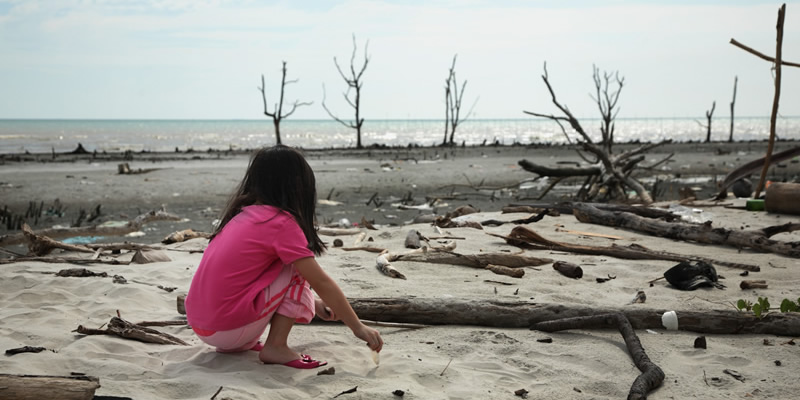 Several efforts are currently in place to curtail the effects of climate change and global warming on our planet. Global awareness of the impacts of climate change is increasing, the younger millennials and zoomers are desperately crying for a change in the approach of energy use. At the just-concluded UN Climate Change Conference (COP26), several countries committed to tackling the effects of climate change. A significant number of countries promised to reduce carbon emissions by a considerable amount by the year 2030. Most developed countries worldwide have committed to achieving a net-zero carbon emission by mid-century (2050). Nigeria, through the president, committed to a net-zero by 2060.

“Desertification in the north, drought in the centre, pollution in the coast are enough evidence for all to see. Nigeria is committed to net-zero by 2060.”

The focus, however, remains on emissions generated from the use of fossil fuels. Other factors like the depletion of the earth’s biodiversity are getting less attention. An averagely educated mind aware of the changing climate only sees the impacts of fossil fuels. The need thus arises to educate a more extensive population on other factors involved in climate change.

Like every human being within an organisation, every animal, plant or living thing plays a role in maintaining stability on earth. Earth’s biodiversity contains all of the organisms on earth and the relationship between these organisms and the ecosystem. Growth in the population of humans means we keep finding solutions to our eternal needs. As a result, we have used up resources and altered the state of our biodiversity. Actions like deforestation and bush burning for several purposes have direct effects on climate change. Although different from fossil fuels, bush burning, even for agriculture, contributes carbon gases to the atmosphere. Deforestation generally means fewer plants are available to take in all of the carbon gases from animals and human factors.

Some reasons to urgently take care of our biodiversity are:

The increasing population of humans led to the destruction of several natural habitats. As a result, there is more interaction between humans and animals, exposing humans to dangerous diseases. Biodiversity is also crucial in keeping the food chain intact. Polluting our oceans comes right back to humans when fish consume the non-degradable plastics we dump in our oceans.

Importantly, preserving our ecosystem is essential for tackling the climate crisis. Plants take in the CO2 from animals while giving back the oxygen for animals. Also, plants absorb 60% of human-induced carbon emissions. Preserving biodiversity becomes crucial for achieving the goals set at COP 26.

Impact on coastal lands and communities

In the event of tornadoes and flooding, regions close to the coast suffer greatly. Residents of coastal areas often depend on biodiversity for livelihood. They contribute very little to climate change; however, they suffer a lot more.

“The largest polluters on the planet are also those who suffer the least from the dangers of climate change. Alternatively, those polluting the least will be the ones most impacted by the consequences of our changing world.”

In conclusion, 200 countries during COP 26 drew a draft to help secure the net-zero and keep earth warming below 1.5 degrees. Counties would raise policies towards achieving this feat, and it might be easier in developed countries. However, developing and under-developed countries need to be better aware of the impacts of the “little” they do to contribute to climate change. 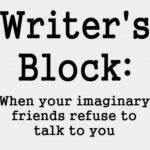