A sail to freedom 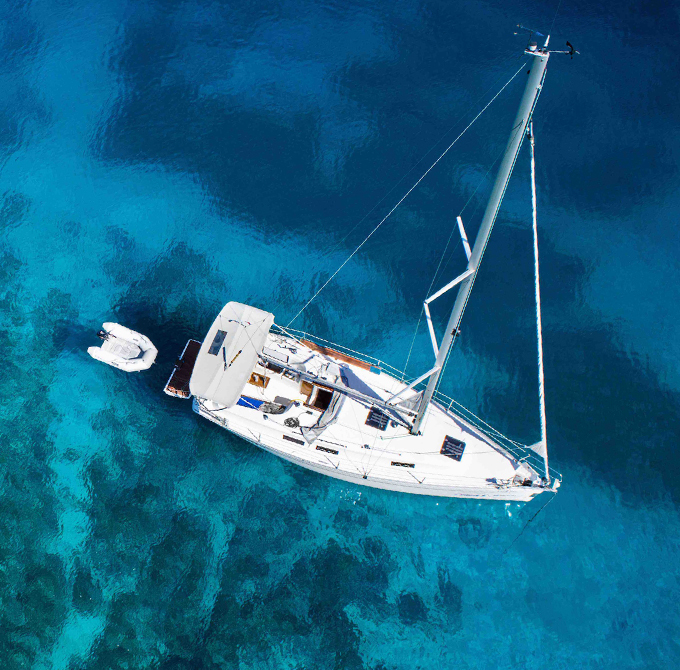 It was a cool breezy evening, a long-expected chill time with my dear friends. We were all excited to see each other after several months apart even though we all lived in the same city. While enjoying the bonding sessions and laughter, I noticed Ridder aka Mr. Strategy sitting all by himself at the end of the corner. I couldn’t help but notice something was amiss. It was unusual to see my dear so solemn and speechless, even when the arguments and our voices were resounding in the air.

I walked over with 2 glasses of his favorites, amazingly, He didn’t even notice my presence. Then I knew it was a dire situation. “Hi Brother, what’s wrong?” He startled, then reached out and grabbed both glasses. “Zee, thanks for the drink. I will be fine” says Ridder.

Later that evening, we beckoned him to join me for a sail – his favorite exercise, He obliged. While on the sail, He described the prevailing issues and the current work situations at his company.

Riddler was the CEO at Knight business, a Mega News Agency. His uncles were the major shareholders and the business is in its mature stage having been in existence for over 32 years. Also, the country was facing an economic recession so business wasn’t as usual. In addition to the shareholders’ increasing demands, he explained how horrible he felt.

In the last year, he had to terminate several competent workers in order to reduce operational costs and keep the business afloat. Just last week, he overheard the CTO discussing the unannounced meeting with some members of the BOD and major shareholders on plans to replace him.

I advised him to present the controlling shareholders with all relevant information and renegotiation proposal for better terms considering the impact of macroeconomic factors – recession as evident in the present business period. It was time to stop sugar-coating operational reports and profits, giving them false hope.

Ridder wants to satisfy the insatiable needs and demands of the disinterested shareholders, and he is interested in securing the workforce – who has suffered major cost cuts and retrenchment with no warnings nor due process.

Following this tension, Tony Ridder’s business and leadership model has taken a new shift to focus on profit-making and increasing the stock price by cutting costs with no consideration on its effects on employees. He was solution paralyzed and couldn’t think of alternatives to increase revenue and boost the suffering work morale simultaneously. I narrated to him my experience of a similar case and what I did.

Engage in social responsibilities to promote public image and trust

The benefits are positive and inexhaustible such that the effect of having a united workforce, with a clear and common objective – profit, in this case, would yield greater commitment and strategies to achieve and sustain the business beyond the recession period.

Gradually, the public image and trust of the brand will be restored. Subsequently, employees should be the first point of solution as they are the primary point of truth of a business. Therefore, it is possible to employ better employee relations and management.

Set clear objectives and drive actions to achieve these goals. Collectively, the desired revenue can be achieved while preserving the image of the company.

Finally, this unity can also help manage or avoid the hostile effects of an ugly takeover if it eventually presents itself.

On the sail back

I had to remind Riddler, the days we spent at Knight Ridder and how he’s Dad was a powerful force of wisdom. He has thus far carried the mantle brilliantly, so it is not time to let the wolves eat the harvest. These recommendations were not new to Knight Ridder. Just some years ago, KR lived in the glory of employees and public love before the dark age of classical economist leadership style. Hence, it is doable and below are some expected advantages of implementing these recommendations.

It was a nice sail back. Finally, my friend was getting in the groove. Many of us are faced with intense work pressures, remember to step out sometimes to catch your breath; seek professional help to reduce the stress, and manage the situation. Sometimes, the answer is in another man’s brain eye. It is important to learn to define and share problems, a solution may be right by the corner.

Until next time. Stay safe. 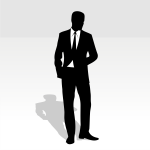