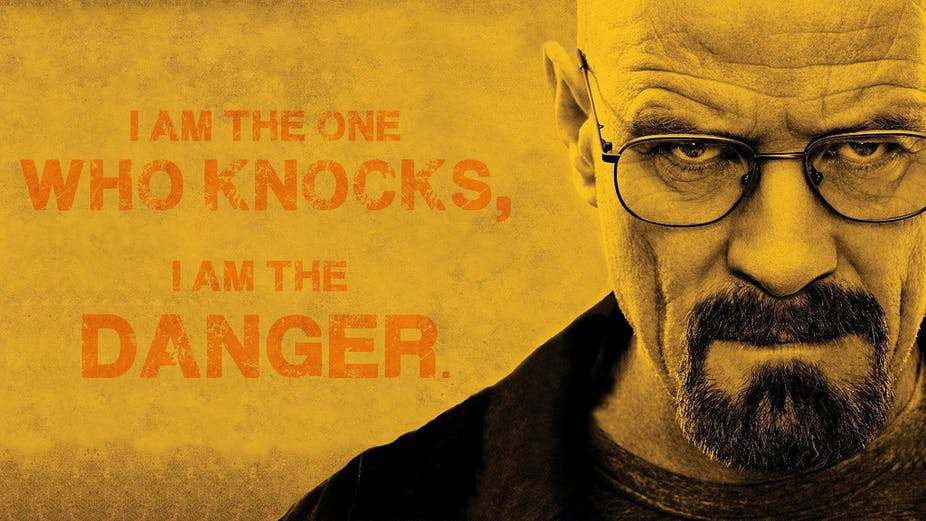 Have you ever witnessed the making of a villain right before your very eyes? The reality of how a nobleman, one of the most brilliant chemists in modern history and a lover of the science behind the formulation and engineering of chemicals became one of the richest and most feared drug kingpins in New Mexico, America. You might have heard of Pablo Escobar and thought to yourself how much of a ruthless drug lord he was, but what you are about to read will leave you hanging at the edge of your seat. Join me on the ride as we talk about the one, the only, Walter White. The man who rose from teaching at a small secondary school in Albuquerque to become the master of the art of making the recreational methamphetamine drug, making up to a billion dollars at the peak of his operation.

Walter was an epitome of a responsible and upright man. He was an experienced chemist with a PhD in Industrial Chemistry. With a background of research and is one of three individuals that invented a breakthrough drug in the treatment of Diabetes. Unfortunately, before the big success of their company, irreconcilable differences saw Walter selling his shares of the company for a meager $5000. Afterwards, he picked up a job as a Chemistry teacher in a secondary school, A role that was extremely beneath his academic status, but being the man he was, he embraced and loved his Job while delivering his masterclasses with finesse.

On the night before his 50th birthday, after Walter had complained of bloodied cough and other symptoms, he was diagnosed with throat cancer, a form of cancer that had a high mortality rate and unfortunately for him, it was not discovered early. On his way home, he got lost in the thought of what would happen if he were to die any moment from then. He thought of his dyslexic son, and the new baby girl he was expecting with his wife. He felt like a failure considering the fact the little money he earned from his school teaching job was merely enough to offset their yearly mortgage payment. A brilliant man like him shouldn’t be faced with not having anything to leave behind for his family. He thought of what legacy he was leaving behind as he cried in silence.

Walter was on a walk one evening when he saw a former student of his. He had just recently escaped being busted by the DEA for being a meth cook, although he was doing it on a small scale just to get by. After an intriguing conversation with him, Walter decided to try his hands in this lucrative business. He had told his student, Jesse, that he would only oversee the preparation while Jesse will continue to use his influence to distribute their new product. They had a plan, and they set off. As a master of chemistry science, Walter came up with a recipe that produced the purest meth ever witnessed in the drug market in the United States. News of this new drug variety travelled like the speed of light and got to the major cartel leaders in the USA and Mexico. Being the on-demand drug on the streets and most wanted, Walter at a point started earning up to 5 million dollars yearly. After a while, he thought to himself that he could achieve more if he became the sole supplier while cutting out all the middlemen involved in the exchange. A drive that saw him evolve from an innocent schoolteacher to a monstrous and calculated mafia that ordered different murders of cartel leaders and anyone that crossed his path.

Walter White….At the mention of his name, you shall tremble.

Walter after a series of events, crime, murder, and different forms of vices had now risen to be the head of the meth drug value chain. He raked in so much money daily that the numerous companies he had established to help him launder the money couldn’t keep up with the inflows. His wife, who was now his partner had rented a warehouse where they had to stack the cash physically as it had become so much. Neither of them could give an actual estimate of the amount they had stashed. But they knew they could take care of their generations ten times over with the amount they’ve kept. At this point, Walter believed he had fulfilled his reason for embarking on the dark path of making money and decided it was time to call it quit.
He retired to a country home and started a new life as a dairy farmer. He was lucky. He came, he saw, he conquered. But will he live a peaceful life for the rest of his life? Well, we’ll see about that. But for now. The streets still tremble at the mention of the name “Walter White”. 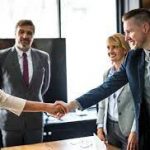