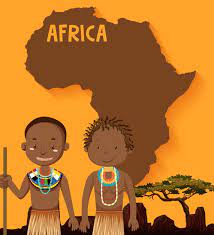 The Mindset is a collection of beliefs and thoughts that make up the mental attitude, inclination, habits, or disposition that predetermines a person’s interpretation and responses to events, circumstances, and situations. The mindset of African and Africans is what has held her hostage over the centuries, this is because one cannot rise above his/her thoughts. Africa is blessed with abundant resources both human and natural. It possesses the highest deposit of most minerals in the world. It also boasts of several forests and wildlife reserves, although most of the species in the wild are on the brink of extinction. Interestingly, I have linked Africa’s current mindset with that of Israel during the time of Moses and Joshua.

After Joseph (Former Prime Minister of Egypt) had died, the Israelites continued to live in the of land Goshen. A portion of fertile land that was given to Joseph and his people by Pharoah. After many years, another Pharoah rose to power and demanded that Israelites should become labourers for the construction of Egypt’s monuments and buildings. That signalled the beginning of slavery.

The Almighty God raised Moses (A Jew) to lead His people (Israel) out of Egypt, the Israelites exhibited four negative behaviours that eventually caused them to wonder in the desert for four forty years. These behaviours include Small-mindedness, Scarcity-minded, Simple-minded, Slave-minded. Let me try to break it and connect with the current Africa: 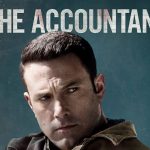