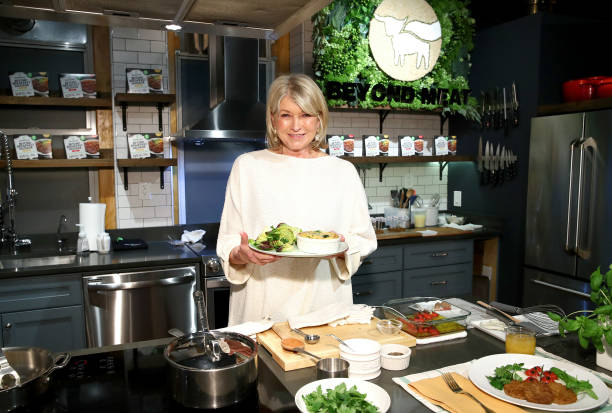 If you had a television set in the US in the mid-seventies, and eighties (which was 12938765 years ago), you knew who Martha Stewart was. Loudly touted as the queen of home-making, she made a transition from being a stock-broker in Wall Street to being the authority on the presentation of everybody’s kitchen, living-room and even bedroom. On the noteworthy success of Martha Stewart, an Irish Times Reporter, in 2014, wrote:

“Baking cakes and preparing hors d’oeuvres for a living may not seem like the stuff on which empires are built but that’s exactly how Stewart became one of the world’s most powerful women, and the first self-made female billionaire in America. “

In this week’s Asynchronous task for Business Ethics, we were to analyze the well-known case of Martha Stewart and insider trading. Some things were clear from the onset, like whether inside trading is unethical. For others, like the question of whether it should be illegal, I needed a bit more convincing. Honestly, I still do.

In our technical notes, Martha Stewart was described as a “social, cultural and media force in the United States.” This is an understandable outcome of being the “personification” of a largely successful business like MSLO (Martha Stewart Living Omnimedia Inc.) was. The entire success of their brand and even sustainability of the business was dependent on its founder and her image.

A few years into running the successful venture (MSLO), Martha invested in her friend’s company, ImClone. They were a biopharmaceutical company whose goal was to medicate a variety of cancer by developing certain biological treatment. In a vital stage of releasing their flagship drug, Erbitux, (which involved a multi-party $2billion investment)  ImClone applied for an FDA approval. Unfortunately, reports began circulating that this application will be denied and the drug, rejected. The obvious implication of this was the effect on the stock price of the company and the huge sums of money that the investors (including Martha Stewart) were positioned to lose.

It was reported that Martha Stewart had sold her shares in this financially plunging on the information that she had received about the fall in stock price. Classically, this is a case of insider trading.

WHAT’S SO WRONG ABOUT IT?

Firstly, it hurts the positions of other shareholders and even harms the operations of the business. In crisis mode (as some of the businesses in this situation are in), the little stability and confidence of their investors as well as the general public goes a long way to surmounting the immediate challenges. Insider trading takes away that lifeline by exposing the critical situation of the business and in most cases worsening it.

Furthermore, it undermines the stability of the stock market. Potential investors rely on a certain level of balance of the stock market and for the most part, this is impossible with insider trading. People will be less likely to invest, if they know that they are operating at a “systemic disadvantage.”

In the end, it’s clear to me that the actions of an inside trader are unethical. Afterall, he/she misused sensitive information and inadvertently hurt the company, other shareholders and even the stock market. However, to know whether this act is illegal or not, as Martha Stewart herself will tell you, “The proof is in the pudding” 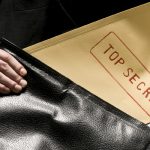