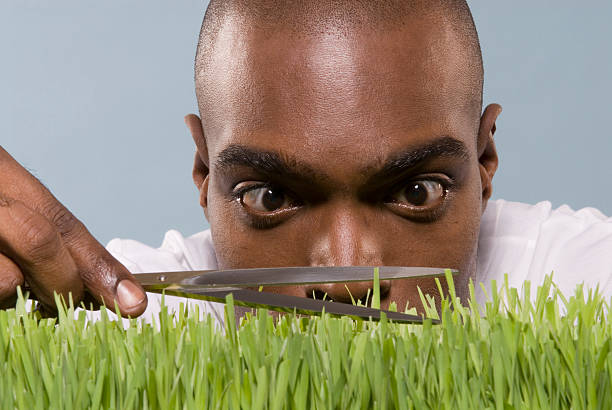 “Take three deep breathes. Take one more. Clear your mind. You can do this, Fola. You want to do this. You have to.” Folarin Kiba paced across the red chequered carpet in his office, waiting to be called into the executive board room for his quarterly appraisal. He had always been a bit of a perfectionist. Having been diagnosed with Obsessive Compulsive Disorder (OCD) as a fifteen year old boy, he had found it hard to fit it in. On particularly stressful days, he would yell at his parents for stacking his clothes an inch out of line in their bid to help him do laundry. He only survived this long because he found a way to control his immediate environment.

This control, however, spurred him to finishing as the valedictorian of his undergraduate Banking and finance degree as well as in the top 5% of his Master’s in Investment banking programme at INSEAD Business School. It even enabled him get a well-paying job as the general manager and deputy chief investment officer of one of Nigeria’s leading investment firms.

Lately though, he’s been finding it difficult to attain this level of control. He finds himself in fits of irrational second-guessing, general self-doubt and even the occasional outburst. Just that morning, he fired his ninth driver in three years because he (the driver) parked the car in an unaligned matter with the others. This resulted in Jenny (Fola’s wife) unknowingly scratching it with her car on her way to work. The reasons for the eight remaining firings range from driving 2mph over the speed limit to failure to completely clean soap residue from the body of the car.

Having said that, He’s not oblivious to his peculiarities. He once asked his therapist for coping mechanisms for his condition (the “monster” as he called it) and she told him to find a non-threatening way to let it all out. “Separate yourself, probably later in the night and scream into a pillow (for example) when you feel an outburst coming” she instructed. He must have forgotten to use his pillow one particular night when his driver (no. 5) returned 6 minutes late from a school drop-off. He was surprised to get a visit from his neighbor the next morning. She informed him that they heard a loud masculine voice at midnight, yelling “this stupid man! That is why you are merely a driver because you never use your common sense; I will change you like I changed others. Getting a driver is not a big deal!!

Until recently, however, he had tried successfully to keep this side of him away from his work. In the past few months, he had become easily irritable, impatient and generally unfriendly. He also frequently broke one of his organisation’s most important by-laws, “Keep micro-managing to the barest minimum.” Needless to say, he did not have many friends amongst colleagues. This made the stakes of this appraisal even higher; would a positive review show that top management do not consider the character of their staff before promotions, are the top management immune from the ethics-backed policies they created to keep ALL staff/, is this karma for Fola’s irresponsibility towards his past employees? 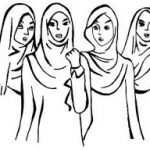