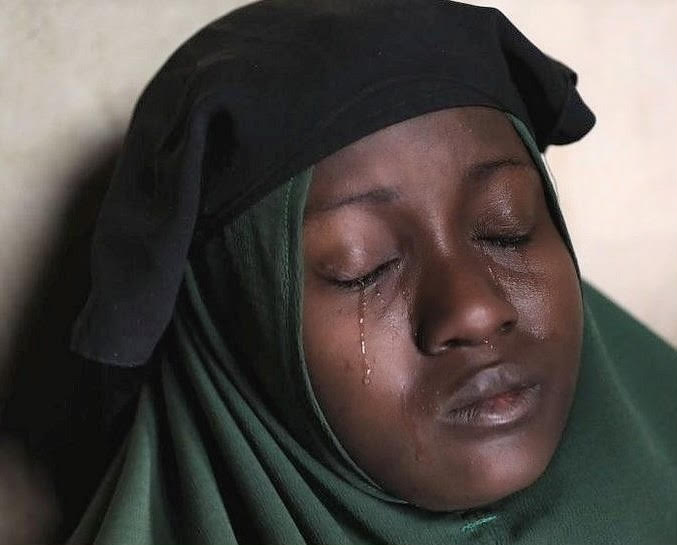 …don’t leave here and move on to whitewash the actions of unethical rapscallions and convince people otherwise, but strive to do good more consistently. Give your hands to serve and see how you’ll discover yourself in that journey of service.

I recently saw a video called Nowhere to Run, which was anchored by the late Ken Saro Wiwa Jnr. and it made me feel heavy-hearted and disconsolate. Our country’s future is shackled, which is terrifying because, unlike most others, I want to settle here, do good here, thrive here, and raise a family here because this is my home, my land. 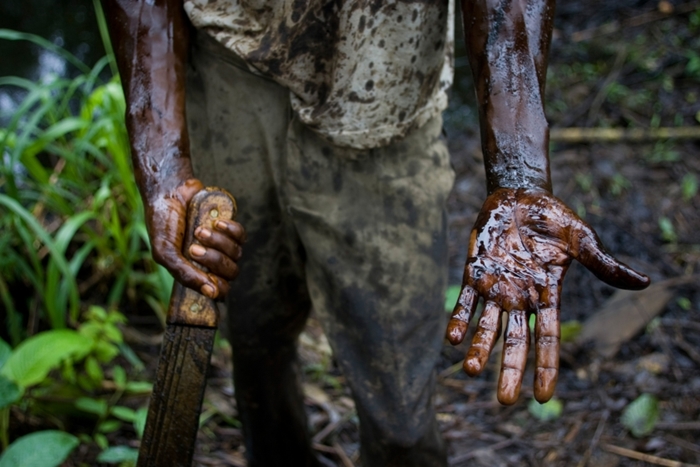 I feel sorry for the residents of Delta State, who have lost their livelihoods and lands as a result of the state’s high frequency of oil spillage. Due to the hazardous waste discharged by drilling chemicals, their land is contaminated with crude oil. No one has come forward to accept responsibility for cleaning up after an oil leak; this pollution is then washed into the mangroves by the tides, causing damage to the sole valuable natural resource they have that is intended to offer sea resistance and assist to control floods after heavy rains. 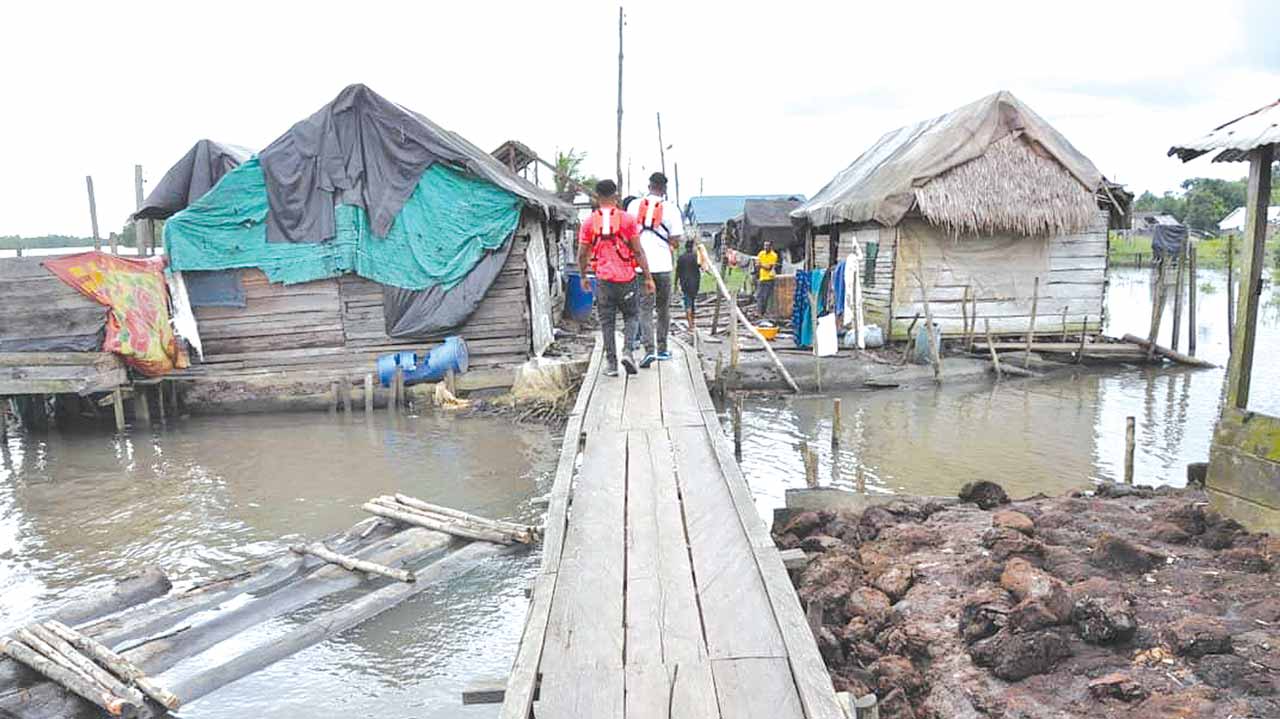 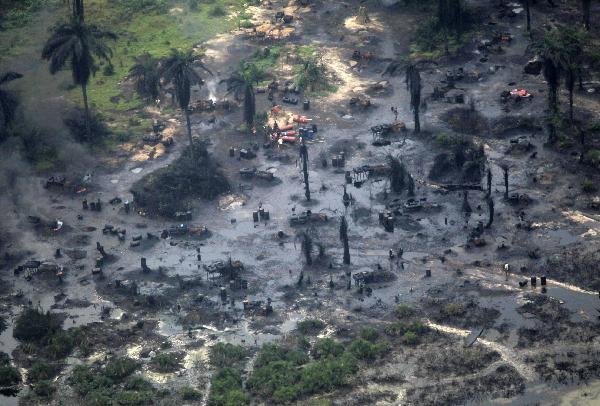 According to the Rise for Bayelsa campaign, 40 million gallons of oil are spilled over the Niger Delta each year. Take into account the havoc on the health of the individuals residing there. Why is nothing being done about it?

Deforestation and desertification afflict the bulk of farming villages in northern Nigeria.

People chop down trees for firewood to meet their energy demands, resulting in deforestation and desertification in most farming villages in northern Nigeria. Cattle husbandry and agriculture are also under jeopardy as a result of a large cycle of violent land disputes; pastoralists are unable to reach patchy pastures for grazing and water since many people from the north migrate to other parts of the country during the dry season, or due to land-related conflicts; disrupting most grazing grounds and cattle routes. 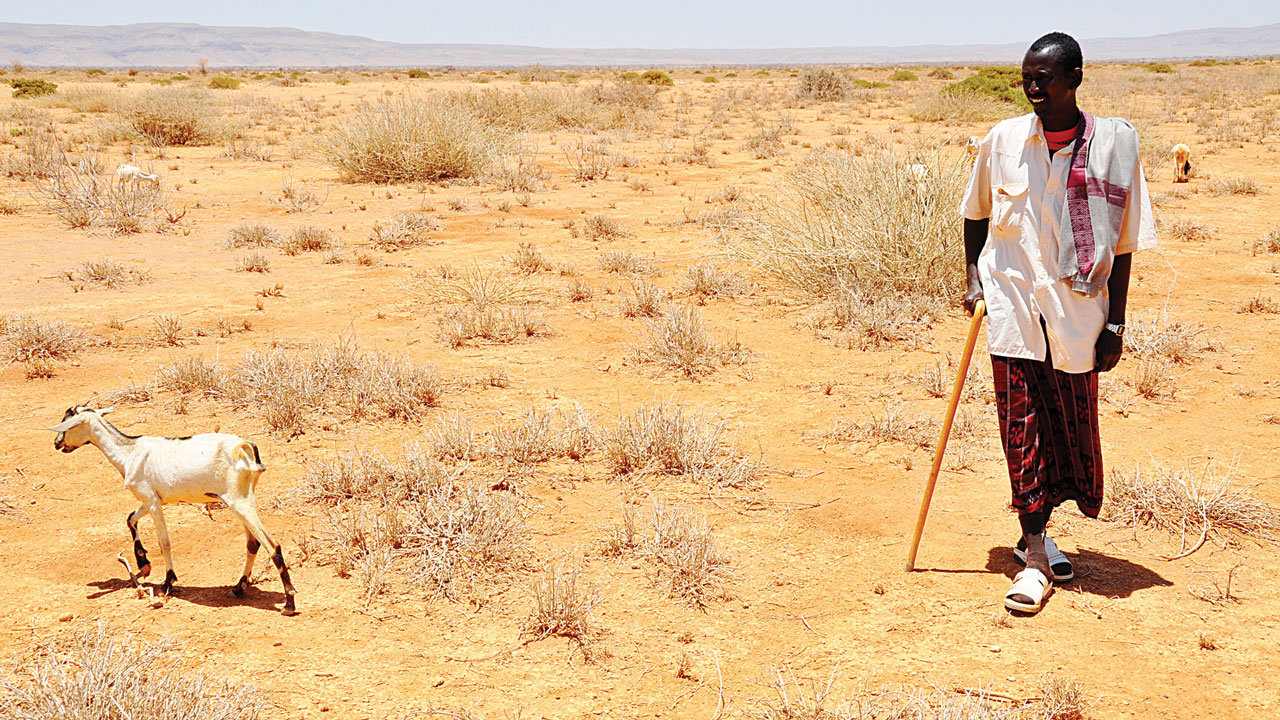 The insurgency in northern Nigeria has exacerbated the situation! Boko Haram has incentivized young people to join their extreme ideology by offering interest-free loans and basic necessities of life, and we criticize them for accepting such offers; I wonder if they would have been successful in their persuasion if these young people had access to a quality life.

Every year, hundreds of families in the East must be relocated due to erosion and loosened soil. Trash dumping in gutters and the construction of buildings where they should not be clog rivers and agitate the water, triggering turbulence that causes erosion. People also farm in sloppy zones, causing soil thickness to decrease and the earth to collapse, resulting in massive landslides. 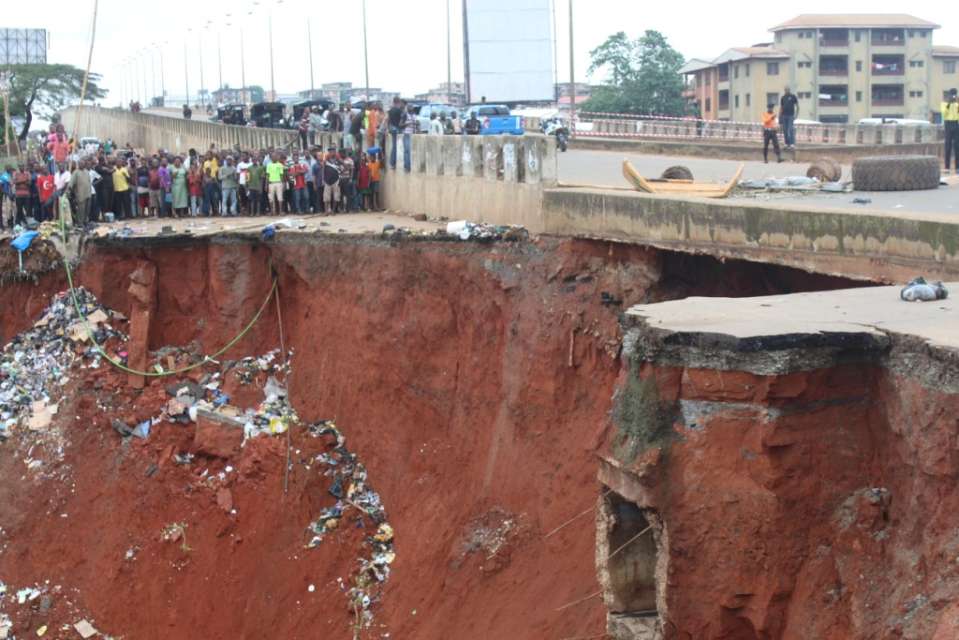 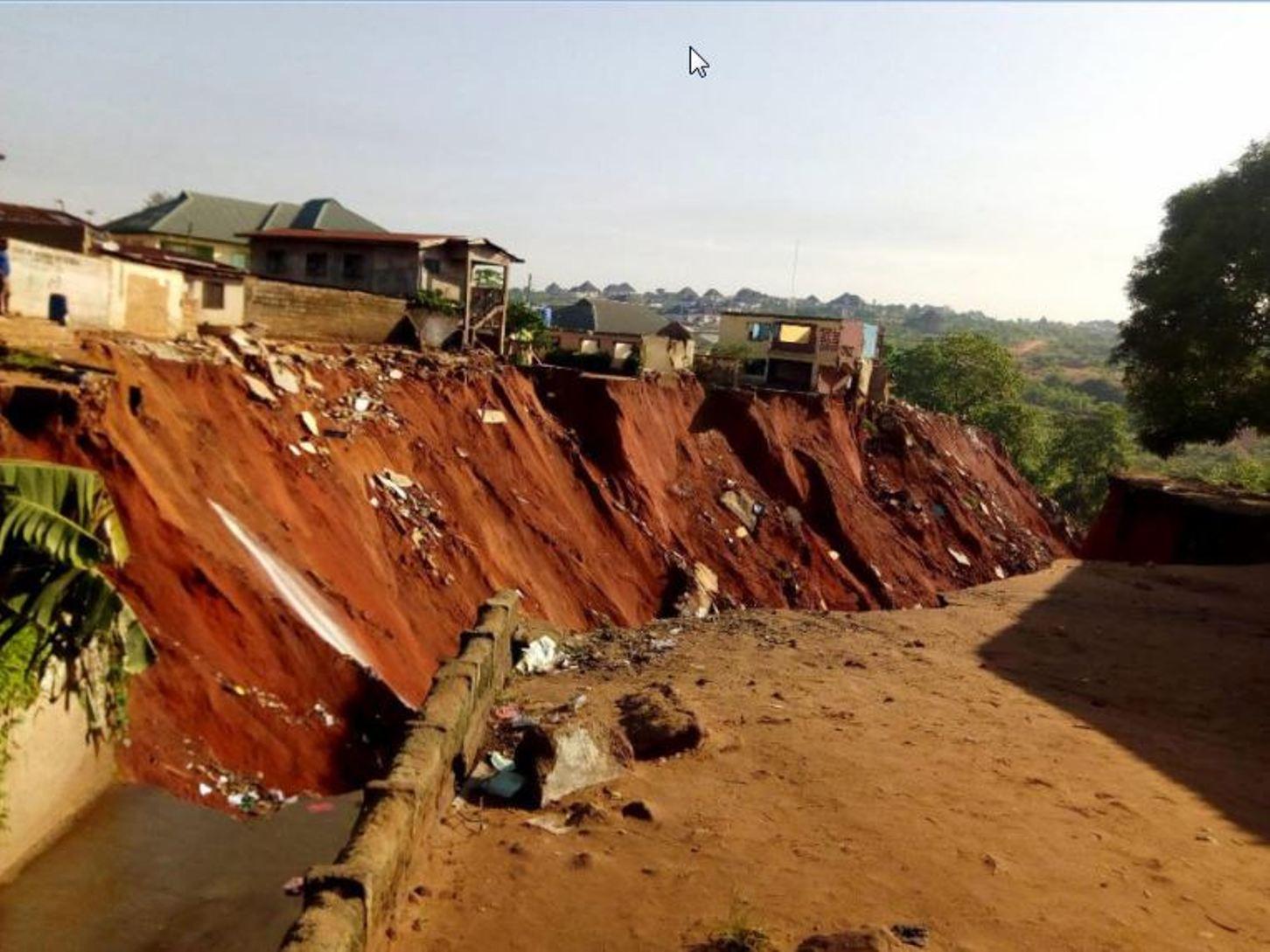 These are all practices that we should discontinue in order to reduce our ecological impact, but you can’t blame people because they are ignorant of the repercussions of their actions; this is why we need a GOVERNMENT- to provide the necessary orientation about these critical environmental practices – not the scatterbrained assemblage we have now!

Anthonia, Adim, Ijay, Mercy, Rash, Lilian, Zinioti, Subomii, Chinyere, Cymon, Gbemisola, Oluwagbemisola, Sylvia, Taiwo, Chyke, Edwina, Diversity, Glory, Biodun, Lummy D, Olumide Sope, Chinwe, and Jega while you’re here, take into account ideas to better our society, and when you leave, don’t be afraid to do things that are considerably larger than you, so long they will have a significant impact on the society;

Don’t strive to eat from the national cake, don’t leave here and move on to whitewash the actions of unethical rapscallions and convince people otherwise, but strive to do good more consistently. Give your hands to serve and see how you’ll discover yourself in that journey of service.

Guys, let’s build a movement to leave a change print for our society, what might do I have, you ask? Perhaps none, but hold my hand and let us take a few steps forward… ‘here a little, and there a little.’

When I call someone and they don't call back, I automatically assume that they fainted from excitement... Yup, I'm that awesome! Profile
0 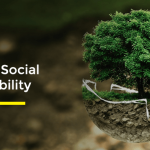