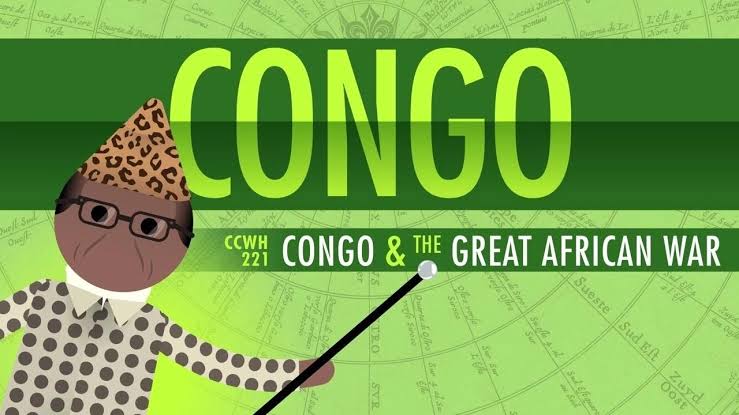 Now back to our story, where were we? Yes! The rebel forces led by Laurient Kabila dethroned Sese seko as head of state. Kabila found allies, Rwanda led by Paul Kagame. Uganda led by Yoweri Museveni and Congolese Tutsi militias called AFDL. Rwanda got involved in the first Congo War with the primary motive to chase Hutu rebels; who played a major role in the Rwanda Genocide. Uganda joined the war cause Sudan was a close ally of the Sese seko led regime. A little background story to elaborate, Uganda accused Sudan of sponsoring terror activities in Uganda. A deliberate move to take out a close border ally of Sudan; worked in the national security interest of Uganda.

The rebels won the first war. Laurient Kabila the new Head of State o Zaire changed the country’s name to Democratic Republic of Congo. Haha! “Democratic” in a country with out an election. Kabila’s cabinet was filled with too many foreigners in his government. People started to question the total independence of the Head of State and; nation of Democratic Republic of Congo as a whole. Kabila tried to disassociate himself from the foreigners, these are the people that put him in power. This set the stage for the Second Congo War.

There was a change from the previous war (First Congo War); Angola under the leadership of Jose Dos Santos and Zimbabwe under the leadership of Robert Mugabe sent troops to support the government of Kabila in the war. Angola primarily joined the war out of suspicion that Rwanda and Uganda was supporting UNITA rebels. Namibia a close ally of Angola joined the Congo War to show solidarity. Sudan under Omar Al Bashir joined the war to support Angola, this was an opportunity to harass Uganda. France having not made any meaningful impact in the the Rwandan genocide crisis; decided to join the war by proxy through Idris Deby led Chad. The war led to the formation of small militias. The Lord’s Resistance Army (LRA) a Sudanese backed group led by Josef Kony. Movement for the Liberation of the Congo (MLC) backed by Uganda.

In July 1998, Laurient Kabila dismissed his Rwandan Chief of Staff James Kabarebe. A chain reaction began, Democratic Republic of Congo soldiers of Tutsi ethnic background defected and; formed a militia group called “Rally for Congolese Democracy (RCD). The new militia group gained the support of Rwanda and Uganda cause, Kabila asked them to vacate the nation. The dismissed Chief of Staff James Kabarebe led the RCD in an offensive against the government called “Operation Kitona”. Operation Kitona was the plan to take over an airport 250 miles away from the capital Kinshasa.

In the end the only thing that comes to mind is the quote of Mike Hoare.

“ is an old Congo saying that if one watches the Congo River long enough, the bodies of one’s enemies will eventually go floating by. Kasavubu had been watching the Congo River as President for the last five years; during which time four Prime Ministers had gone floating by.“ 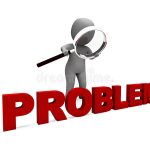