The Concept of Freedom 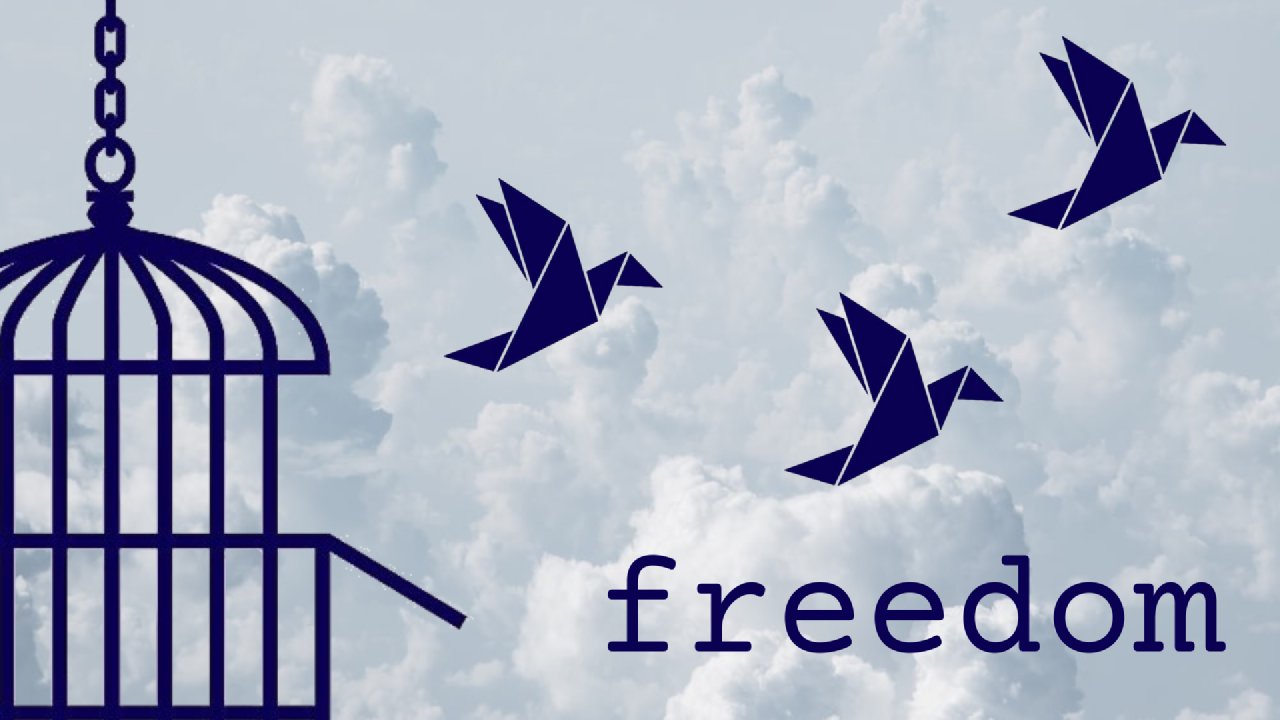 The concept of Freedom

Freedom is having the ability to act or change without constraints

An individuals ability to perform an action selected from at least two available options, unconstrained by external factor is freedom of choice.

Freedom of choice is the ability to choose an alternative; to make a choice. There can be constraints no doubt, but man is free to make a choice. Example: IJ studies medicine but decides to be a musician. He has exercised his power to make free choices.

2. The Reality of Free Choice

Are we really free?

Between EVERY circumstance and action, there is always some space for choice. An example is a Jehovah Witness who has refused blood transfusion no matter the circumstance.

3. Men are free because they are intelligent

Animals are slaves to their impulses, while humans are capable of abstract knowledge. Intelligence can be based on prior knowledge or past experiences.

An example is driving, and the tyre flies off, our knowledge will let us know not to apply breaks or apply breaks. Another example is deciding not to eat because one is fasting, while animals will always eat once hungry.

4. Man is shaped by his choices

By making choices, especially consistent ones, a character, or identity is being shaped. For example, Ubong King was born poor, but he made choices which later formed his character and identity.

5. Freedom From and Freedom For

Freedom from is being free from constraints, which never really works. A freedom which is only a freedom from and not freedom for, ultimately destroys itself.

An example is; someone leaves his home just because he wants to leave and is tired of his nagging parents (freedom from his parents), likewise someone who leave the house to acquire self-development has exercised (freedom for something).

Freedom is like money, it’s no use if it’s not spent. It is only through commitments that our freedom becomes truly effective. Being able to commit fully to ones choice is one way our FREEDOM FOR can be effective.

8. The Ultimate point of Freedom

9. Responsibilities for our Free Choices

10. Freedom and the practice of management

The need for managers to understand that everyone has freedom of choice and cannot be manipulated is a no brainer. Managers who have learnt to be persuasive, learnt to appeal to their intelligence of her subordinates, will most likely yield better results, as opposed to manipulating them. Be wary of scientific theories of management because they ignore the human factor. Example, economic and agency theories. 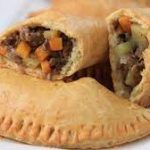