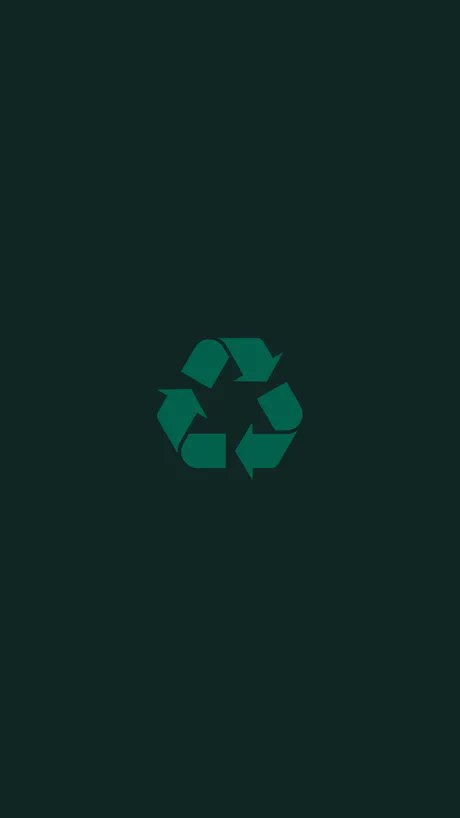 Pope Francis once said “God always forgives, we men forgive sometimes, but nature never forgives. If you give her a slap, she will will give you one. I believe that we have exploited nature too much.” This words ring on a daily basis in my head. How did we get here? How have we exploited the earth? Can the earth survive a thousand years? Some pundits argue that mother nature would always find a way to maintain equilibrium. The real question is, are we ready to let mother nature realize that balance? It would be safer for us all to take deliberate steps to protect our world. Nature can be cruel when she wants to react.

The Business ethics session introduced us to the impact of our actions on the ecosystem. The issue of population is often  a crucial criteria for the analysis of environmental problems. The ancient economist Thomas Robert Malthus, introduced a theory on population that is playing out to a certain degree. On further analysis of the case, we notice a few organization that take matters relating to the environment seriously. The major learning points from the class are:

I learnt that 20,000 years ago man and nature were in sync. At that time nature was King and we were all subject to her leadership, then we mastered nature and our population grew as a specie. With growth came an increase in demand for resources to sustain our survival, the era of man began and nature was radically shortchanged.

What was the effect of this imbalance? The earth lost most of her biodiversity. A typical example is the loss of certain elements of the Great Barrier Reef. The climate is also now less predictable. A typical example is the rising number of wildfires in Australia. Wildlife population decrease at an exponentially. This has led to the possible extinction of some animal species.

How do we solve this problem?

We need to phase out  fossil fuel and replace it with renewable energy, upgrade to efficient food production,   deliberately work to manage our oceans and rewild the world. We need to encourage nature to grow so that we can realize balance again. As an individual I need to respect nature and every creature on earth. The inherent need by all to realize that earth is one and we can’t survive.

My final thoughts on the class is, I deliberately need to cut down on my carbon footprint till I am near carbon neutral. One of the Corperate Social Responsibility (CSR) of HSBC was interesting and bold. The organization released a set of rules and guidelines for the bank’s involvement in the forestry sector. The bank stated that it would not provide financial services to those companies that were involved in commercial logging, purchase and trade of timber, and projects that may endanger natural habitats. This was an applaudable move by because, it shows deliberate action to bring about change. 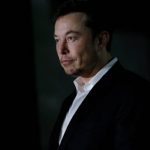