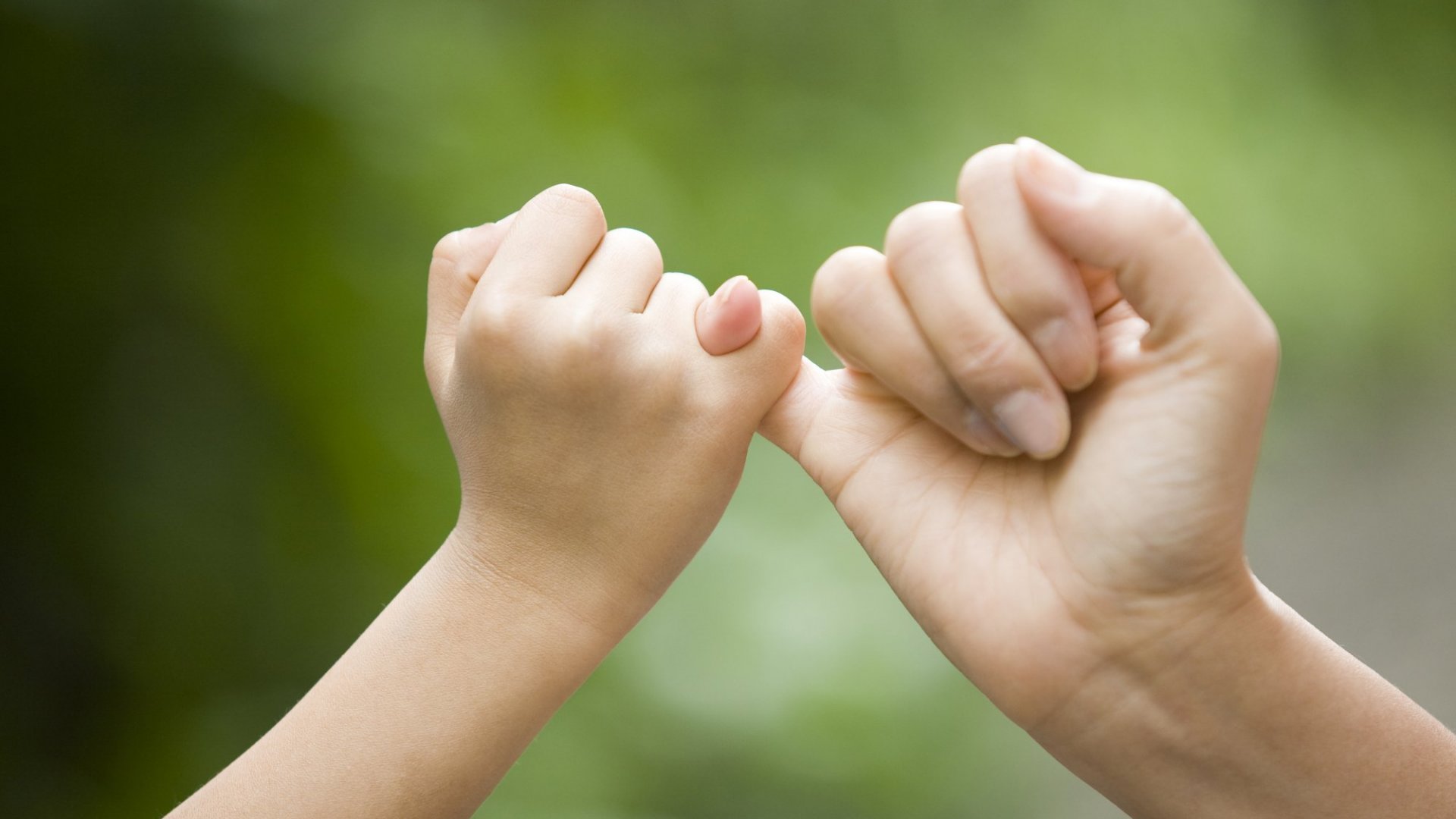 Trust has become a priceless virtue in the world we have today. People tend not to trust one another. We prefer to make assumptions that align with our mistrust for the other and then arrive at our conclusion based on faulty assumptions.

When we say trust, what do we mean? According to Merriam Webster dictionary, trust means assured reliance on the character, ability, strength, or truth of someone, or something. When you assure of something, it means you are convinced about the reliability of whomsoever you need to trust.

We treated a case in ethics class today, about a woman named Tola, who worked for an organization as the Chief Operating Officer. She had a team of five managers, each in charge of recruitment, outsourcing, training, human resources consulting, finance and administration.

We knew that Tola was always going around seeking contracts from clients, she is one of a high level of integrity and very hardworking. She was also very compliant with the law. Hence the reason she was particular about tax remittances in her organization.

The case made us understand that even when she had to rush out, she would always ask if there was any document for her to sign and would always ask the finance team about the integrity of the account especially with regards to the returns filed for tax purposes with the Lagos State Internal Revenue Service (LIRS). She had established a trust for them and as such, she believed every word they said.

Her team members were cutting corners by reducing the level of profit earned by the business to pay fewer taxes. When the LIRS found out about it, they immediately sent a query to Tola to explain the reason for the falsified reports. Tola was shocked at the sight of the letter because she assumed everything was fine and was fully compliant.

This trust she had for the people has called her to question her integrity as a person, this scenario paints a scenario people often find themselves as such the reason trust has become a very pricey virtue. We need to continue probing.

Adopting skepticism does not necessarily mean we do not trust people because we believe they would betray us but because there is a slight chance of betrayal although eventually might not happen.

Hmm, I mentioned the word chance, which should remind us of my previous posts on probability. Probability has proffered a solution to help analyze a situation from both sides of a coin. We talked about conditional probability, which means that given a prior event, the chance of another event happening can be determined, for example, the likelihood of a woman having a child given that she is married. What helps clarify this issue of trust is Bayes’ theory. From the above scenario, we assumed for a woman to have a child, she is married. Bayes’ theory helps check other possibilities like the probability that a woman is married given that she has a child. 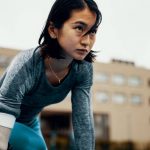