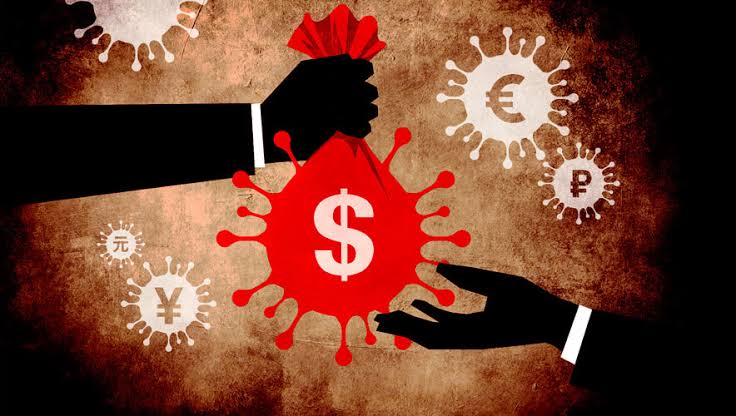 In 2016, I got pulled over by officers of the Nigerian Police Force. They mounted one of the many roadblocks in eastern Nigeria as at then. These gentlemen requested for all my vehicle documents. My vehicle license, certificate of ownership, third party insurance and certificate of road worthiness. In fact my fire extinguisher, my triangles and my first aid kit “Officer A” asked for them. The funny part of this encounter is when Officer A complained that my certificate of ownership is a fake, I jokingly rebuked him for that allegation, deep down thinking it was a joke. Before I could say “Jack Robinson” his colleague held his gun and entered the front sit. They all said I am a thief and  I must go to the station.

On getting to the station the fake allegation had turned to a drug peddling case. The details of this story is not important today; but at the end I had to bail myself out of this mess with the sum of #20,000 twenty thousand naira. My papers were legitimately done but corruption made me pay the price for following the law. My story is just one with one sin in common “corruption”. Corruption is a man made hydra that is tormenting man the pain keeps getting worse. From the first world countries to the third world countries, Rich and poor. Just like Nigeria every country around the world is fighting with this menace.

Business Ethics a course in the full time MBA program at Lagos Business School highlights a few points on the matter of corruption.

Corruption has implicit consequences. The character of any individual who participates in corrupt practices, gradually decays. The menace becomes second nature to the person. There is a saying “once your conscience stops pricking you each time you do a wrong, there is a major problem”. This is the kind of effect corruption has on the individual.

Corruption affects the individual or participant in the act but, valuable institutions lose value very quickly. When a person gives or receives a bribe, he or she has shortchanged the system on one end. Someone would suffer that shortage and blame the institutions for failing to cater for him or her; meanwhile it was someone that abused authority. With this abuse of authority not just occuring in one point the whole institution, begins to crumble. The health care system in Africa is a typical example.

Corruption is much more than bribery alone. Extortion the practice of extorting money or other property by the use of force or threats. Lobbying the act of trying to influence public officials for personal gain. Giving of questionable payments to electorates, government or organization representatives; especially when there is a need to award a contract or any other personal gain that goes contrary to due process. Paying Law enforcement agents off to intimidate another person. They are all part of the disease eroding our institutions. 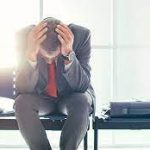