The science of baking 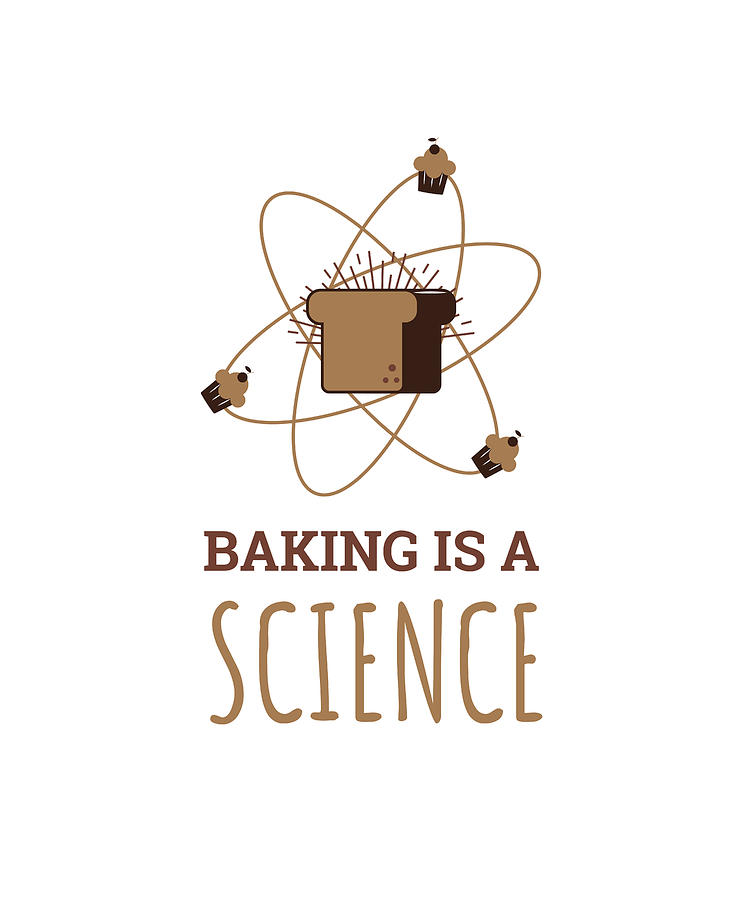 Baking is a science. Almost all baking recipes call for flour, eggs, some type of fat, and a leavening agent (baking soda, baking powder or yeast). The ingredients measured correctly, at room temperature and baked at the right temperature will produce the same results consistently.

Fat, in this case, could be butter, margarine, shortening, lard, oil etc. Creaming sugar and fat is basically mixing to incorporate air into the fat making it lighter and fluffy. Fat adds moisture to the batter and sugar adds sweetness and helps to tenderise a cake by preventing gluten development.

Adding eggs to the creamed mixture

Eggs act as an emulsifier and a binder, bringing together all the ingredients. The protein in the egg wraps around the air bubble in the fat, preventing it from collapsing and it also adds moisture to the batter.

Mixing in the flour

Flour gives structure to baked goods. The protein in flour, gluten forms an elastic network around the air bubbles in the batter and prevents them from collapsing when they are expanding during the baking process. However, care needs to be taken when mixing flour to avoid over mixing and activating the gluten. Too much gluten development can result in a dense or chewy baked product.

The heat during the baking process activates the leavening agent in your dough or batter releasing carbon dioxide. As the temperature increases, vapour forms from the moisture in the fat and eggs. This expansion of gas results in enlarging the existing air bubbles in your batter or dough. This is what we see as the cake rising in the oven. To prevent the gas from escaping, the gluten developed through the mixing of the flour holds everything together keeping the baked good whole.

After all your hard work and the development of flavours and the golden brown colour, your cake or pastry is now ready to eat. Enjoy!

2 Replies to “The science of baking” 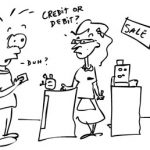