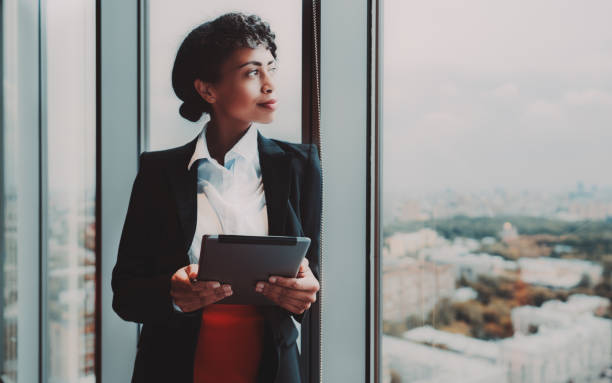 In a publication by Time magazine, specifically their July 18 edition, A popular and highly respected veteran of business commentary, asks whether companies should be run by MBAs or by people who ‘know about the business’, be they auto part repairer or software engineers. She stated: “The only time Apple ever lost the plot was when it had MBAs in charge”.

As convincing as she tried to be in her analysis, it could be seen that her argument was not only logically flawed, but also argumentatively flawed. It contains what logicians call a ‘false dichotomy’. Her argument carefully obscures the possibility that an MBA can be a software engineer or an auto part repairer. Clearly, we can see that Foroohar is abusing the logical rules of argument to make a rhetorical point.

She is arguing for managers to be knowledgeable about the value and core processes underwriting the financial engine of the firm and makes the valid point that trying to direct operations mainly by managing the finances is a lost cause. In business terms and seeing a business as an entity, in some cases a restaurant is the same as a car company and a phone manufacturing company the same as a consulting firm. As we can say that each of them has their revenue streams, profit margins, cost of goods or services, and many others. But in terms of their products and value propositions, they are entirely different from one another. We then need to ask ourselves the question,

if there are these distinct differences and similarities between types of organizations, what then makes it worthwhile studying business?

Personally, I will first reply this in terms of the similarities. For example, there are well known frameworks in business management which is similar across organizations. Every business face certain problems in terms of scaling their operations and growth, in a case as this, a technically experienced person without the knowledge of strategy on growth and scaling methodologies will find it difficult to effect such change, however, a CEO with an MBA who is not necessarily technical but with the experience will find it easier to come up with strategies and implement policies that will help necessitate such desired growth. In terms of the differences like we have outlined in the previous paragraph, different business entities will offer different products or services, and this does not imply that whoever will be leading them have to necessarily be an expert in the technicalities of the company. However, there needs to be a concerted effort to ensure that the people that will be leading smaller units in the organization are skilled in the know-how of the core businesses.

Let’s take for example the president of a country. We do not necessarily bother ourselves if a candidate is someone who had been in the military or had been a governor or held any prior political position. What people care about most of the time is the capability of the candidate, demonstrated in their past achievements or in their manifesto. When the president is elected, he then needs to ensure that those he will be appointing to lead the various agencies under him are individuals with good technical know-hows and proven track record in such departments.

Ultimately, we need to understand that ability and know-how doesn’t always equate leadership. 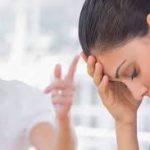