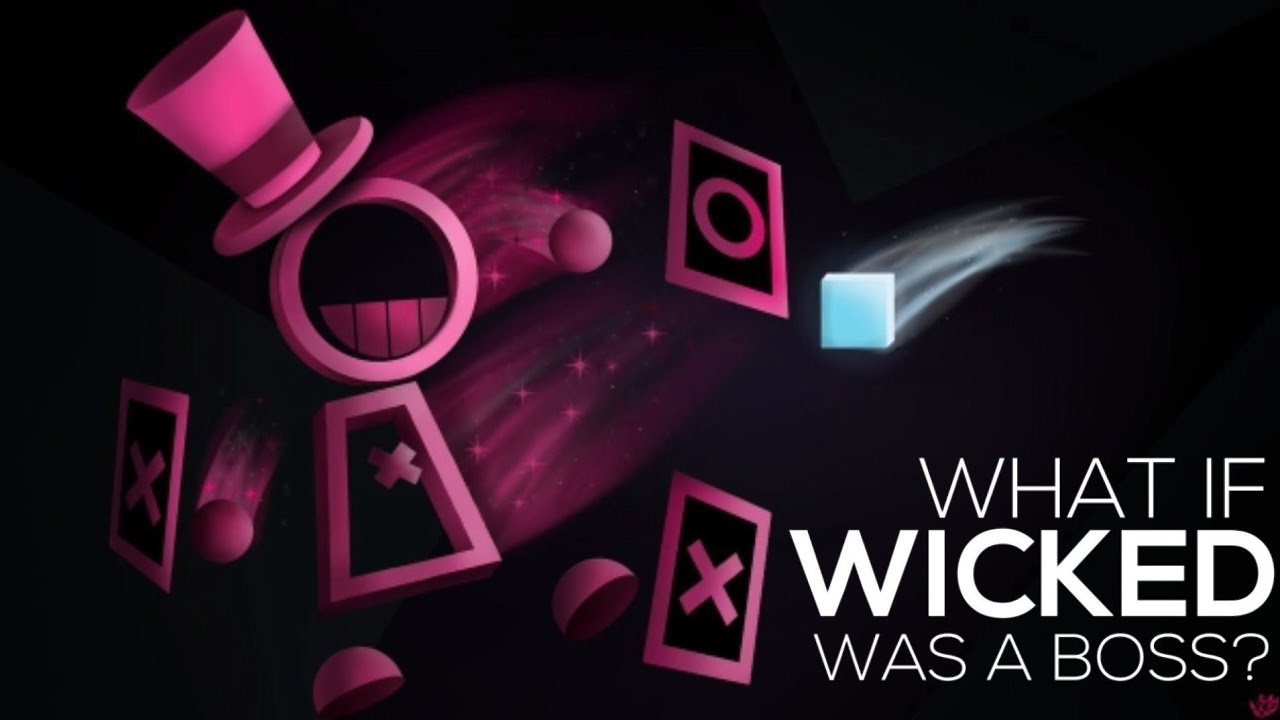 Mr. Kilo invited me to his office for an official discussion which I honored, when the boss calls, you answer. The meeting started with praises of how amazing, productive, and much of an asset I am to the organization. In my mind, where is this discussion going as I have heard gist from other colleagues of the exact thing I was experiencing at that point in time but then, gave him benefit of doubt.  Not long after the praises, he asked how long I’ve been in my present position, I told him, and he promised me a bigger position which of course means a bigger pay.

Here is my concern: Why are you promising me a position when there’s no vacancy for that position and why promise me my boss’ position? He said I have the position if I want it, as the boss with the final say, he can do and undo. At this point, I must let you know that he is indeed the boss because he went from being Head of Mission to a country Director. Regardless of the many times he was reported to HQ (Oslo), Mr. Kilo was well connected, and nothing touched him, he got promoted instead, meaning his power increased more. A thorn in our flesh, an understatement.

As I returned to my office, Mr. Kilo’s words rang in my head “…this is a lifetime opportunity I’m giving you, all you need to do is bring me timely update regarding your boss. Tell me everything she’s doing wrong, all the mistakes and we will get her out of the way, the position will be nationalized, and you will become Head of Operations. You are at liberty to say no but be sure you will regret saying no, you will lose your job Anthonia, and I heard good job is hard to come by in this your country”. I tried calming him down to see reasons, explained it is ethically (morally) wrong and unprofessional to but apparently, Mr. Kilo’s mind was made up. His hatred for my boss was deep, I got to know that even though they are from same country, there is historical hatred in their tribe.

I pondered all week on this task and asked myself, to what end? The task he gave was not just ethically wrong but also against what I stand for. It was at this point the battle line was drawn between Mr. Kilo and I. How possible is it to win ‘the boss’? This man dealt with me in unimaginable ways, it was crazy. He condemned everything I did openly, made my life miserable, my boss had to ask me if there was something I wasn’t telling her. I couldn’t tell her anything but kept taking the fire, this affected me psychologically. Mr. Kilo yelled at me and my heart skipped whenever I saw him and at times, I take the other way when he’s coming towards my direction. My sleep was affected, I became very lean, unhappy, and overly careful in my work.

My boss later got transferred, her position was nationalized, and Mr. Kilo singlehandedly recruited another human being with his character. News had it that he’s got a very strong ‘backbone’ in HQ who ensured that everything he did was unquestionable. Things went from manageable to toxic environment and people started leaving, total staff reduced to 21. Those remaining in the organization stayed because they really needed the money more even though they were exhausted.

Well, as at a month ago, Mr. Kilo’s backbone in HQ was retired after thorough investigation and restructuring. All cases found to be ignored in the past years got reopened (book of remembrance was opened and time to pay the price). Mr. Kilo got served with alarming evidences, he was dealt with in ways that words cannot quantify. Apparently, he was not only giving people ‘assignments’, he was also sleeping with girls (this act is never tolerated in the INGO world). He was doing deals with vendors, inflating prices to get robust shares. Last week, a circular was dispatched from HQ to Nigeria copying other offices. It denounced association with Mr. Kilo and three other staff in the Nigeria office (the three people he employed). They were found guilty of all allegations against them and was immediately flushed out of the system. The joy of the staff was contagious.

Mr. Kilo was immediately evacuated from the office by security operatives, escorted to the airport for compulsory trip to Abuja and from Abuja was put on a flight to his home country. His personal belongings were later sent to him. A mail was dispatched to all INGO forum dissociating from Mr. Kilo and all that’s got to do with him. It was beyond shameful. Members of staff began thanksgiving after he left… a new day was finally here! It will take time to get it all back, but major prayer answered. Just one man scattered a place of love and orderliness just because of his ‘unethical behavior’ (selfishness, greed, wickedness etc). Well, staff members are still celebrating but also working tirelessly to return sanity back to the office. Lessons learnt will be shared in the next blog, thank you for reading 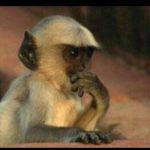