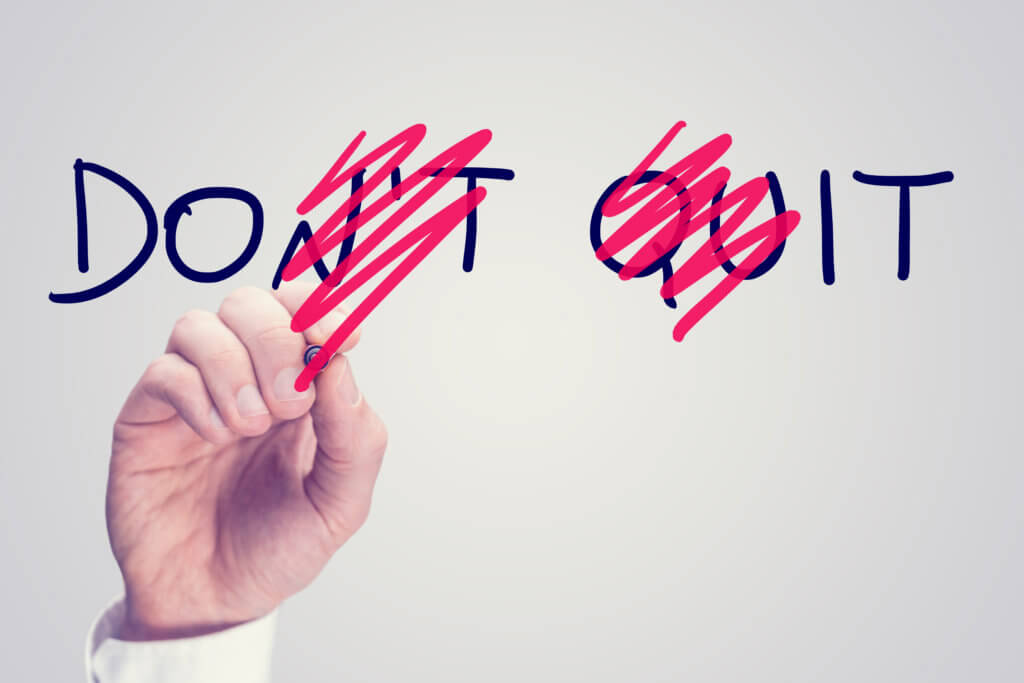 It was our first class. Well, not exactly our first but it was definitely our baptism into the art of thinking for problem solving in business school the LBS way.

A big man walked into the class and asked if we had read the case for the day. Of course we had. The real question was if we understood any part of what we were supposed to analyze before the class. Introduction to the Case Method had begun and I felt like a fish out of water. No, wait. I felt like a small fish cast into a large ocean and all I could do was flap my arms around and hope for the best. What are these guys discussing? How did they know what numbers to compute? As I struggled to follow, the facilitator put the icing on the cake;

“how many permits should the investor buy”? He asked

“Only 1400 sir” I answered confidently, without bothering to raise my hand. After only 1hour of lectures, such was the extent of my confidence, and my folly.
“Nope. You should advice him to buy out everything!”. I was confused. “He should buy out everything to erase the competition, and then only get 1400 vehicles on the roads between the hours of 7 and 11am to maximise profits”! We had been analyzing a case and trying to come to a conclusion if the investor should invest in government issued taxi permits or not.
I was both impressed and embarrassed all at once. Why didn’t I think of that? Calculating the numbers had so engrossed me that I had lost track of the big picture; the customer’s desire to be profitable.

Damn! What have I signed up for?

This was only the first class, and since then the recurring theme of this MBA programme has not just been to train us on what to think but how to think, towards problem solving in business school and later in the workplace.

We were later to learn that there is actually a method to thinking, to analysing problems, and to seeing the world. That we can learn this new way of thinking if we commit to it, and that with with practice it will become second nature.

And so the journey began.

We were introduced to a follow-up course called Analysis of Business Problems (ABP), which was dreaded by many and for good reason. Designed to stretch the limits of one’s analytical abilities, it tasked our familiarity with common math operations, forced us to make far-reaching yet hypothetical decisions, and generally made our lives a whole lot harder… and richer at the same time! Because where is beauty without the pain, right?

As I think on the impact that this course and many more to come will have on myself and all my fellow compatriots in this cohort, all I can think of are the words which I first heard many years ago and have now become a mantra to signify resolve anywhere Nigerian Pidgin English is spoken: 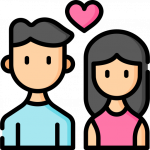