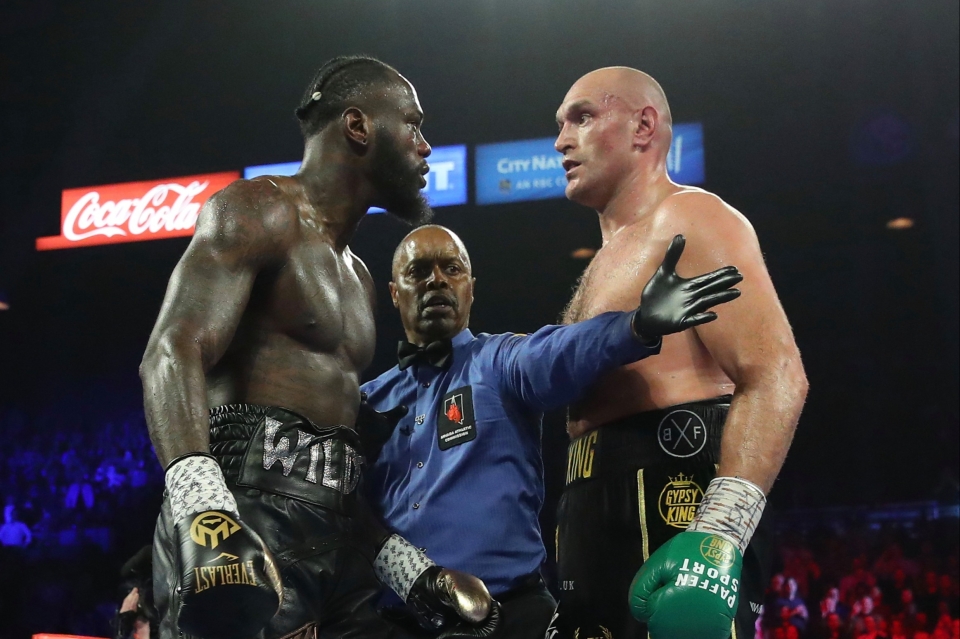 The most anticipated fight of the year is set to begin in a few of hours. There’s a lot of excitement and animosity around these two and as an avid boxing fan, I have been following their journey since the inception.
So folks, I’ll be bringing you up to speed with some hot gist for my fellow boxing enthusiast.

After defeating Klitschko, Tyson Fury a well-known British fighter, had the unified WBA, IBF, WBO, IBO, and ring championships. In 2016, he was forced to take a three-year hiatus from boxing owing to an anti-doping case involving his cocaine usage, among other substances and was medically judged unfit to compete. He struggled with despair, addiction, bipolar disease and was forced to relinquish all of his prior titles. His current fighting record is 30 – 0- 1, which means he has won 30 bouts, lost 0 fights and drawn 1.

Deontay Wilder is a professional boxer from the United States. A well-decorated “beast” fighter, one of the most feared boxers in history. From 2015 until 2020, he held the WBC heavyweight championship which he successfully defended ten times. What a feat to accomplish right? I had the same thought.

Now, let’s get back to the main premise which I’ll refer to as the genesis;

When Tyson Fury (also known as Gypsy King) returned to boxing, he immediately went for one of the “Big guns.” Who else except the “beast” Wilder will make such a daring debut? He wanted to stake a claim that he is ultimately the best and that the new guys are just making waves because he has been absent from the scene. Oh well, the bout was a slugfest that finished in a tie . There were many biases toward the outcome, with some claiming Wilder won since Tyson was knocked out and the bout count exceeded10 seconds before he got back up. This allegation is supported by several videos on YouTube. The match was declared a draw by the judges, necessitating the need for a part 2.

Considering the blockbuster witnessed in part 1 the anticipation and build up to this fight was even more. Rival supporters took sides, claiming their favourite as the ultimate best, and we were in for a thrill. Deontay Wilder’s match finished in a pretty dismal manner, as he got pounded to a pulp. The judges had to call a halt to the match because he was declared unable to continue. He was irritated and chastised his management for giving up (In boxing, throwing in the towel means signifying defeat). He provided a variety of explanations for his bad performances, including allegations that his costume weighed a lot and that he wasn’t feeling his best prior to the bout. He insisted on a third bout sighting in accordance with the contract.

Now, let’s go back to the primary point folks. Tyson Fury vs. Wilder 3 takes place tonight, and there is a lot of excitement around this bout. This is a fight for supremacy and both combatants will have the opportunity to establish their claims. Who do you think will come out on top? Let us know what you think in the comments section 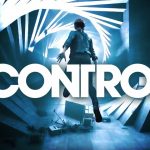