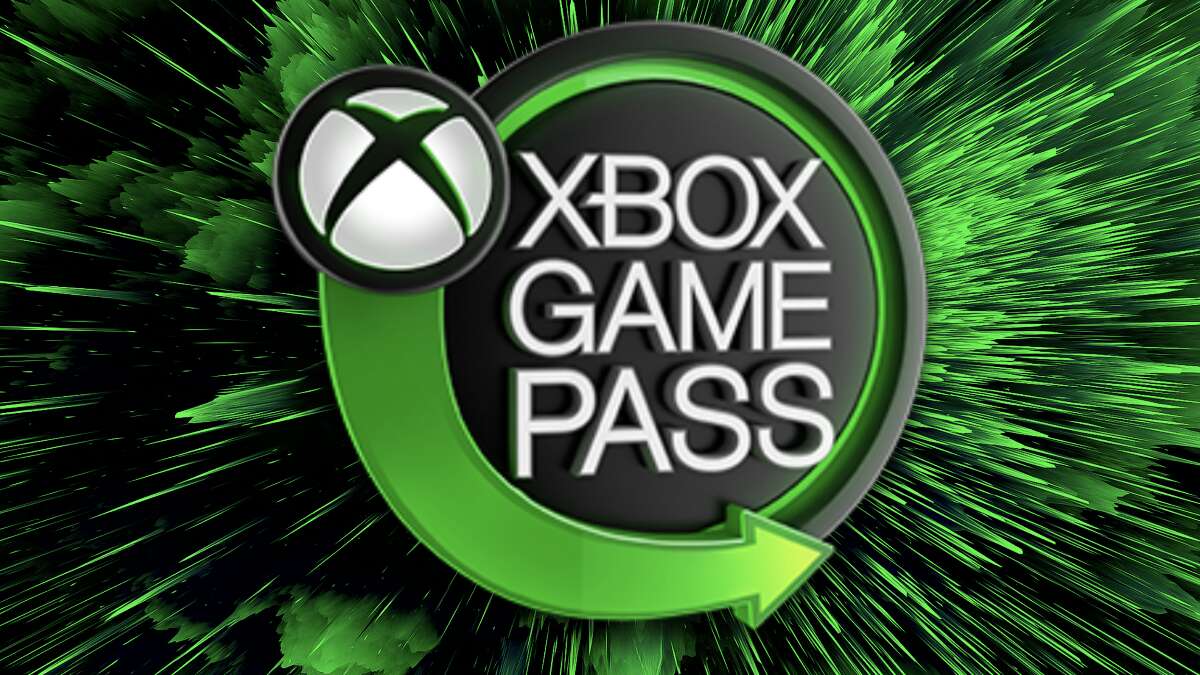 I was always a PlayStation player when I was a teenager. I stated it was because that was the console I preferred at the time. I’d mostly play adventure and fighter games. When I first picked up an Xbox controller, I must have been approximately 17 or 18 years old. It was very unfamiliar to me, as the size was significantly greater than what I was used to from the PlayStation DualShock 2 controller, but it felt great after a few games the cool white and black buttons were easy to reach and programmable for games like PES 8 and Legacy of Kain: Soul Reaver

The console wars between Microsoft and Sony have been going on since the debut of the first Xbox and PlayStation 2 in the early 2000s. According to recent research by Gaming Smart, the PS5 presently has a market share of over 65 percent, while the Xbox series X/S has a market share of just under 35 percent with the acceptability of the Xbox online streaming service powered by the Microsoft cloud platform, and accessible to the Xbox Series console this must have changed.

On June 1, 2017, the Xbox games pass was launched. Xbox CEO Phil Spencer talks about Xbox Game Pass, a new gaming subscription service that will launch later this spring, a major game-changer for the gaming world. The first was Phil Spencer’s appointment as Microsoft’s head of the Xbox brand in place of Don Mattrick following the Xbox One’s problematic launch in 2013. Mattrick had positioned the Xbox One as more of an entertainment center than a gaming console, and after negative user and media criticism, key design decisions made before launch had to be revised.

Spencer knew after taking over the Xbox brand that he wanted to position the Xbox in a stronger position as they planned for the next generation of consoles, while also reinvigorating the team he had with new ideas, even if they were risky. A game rental service was one of the ideas that emerged during this time. Arches was the code name for the project to establish this service. Similar online streaming services like Netflix and Spotify have proven to be successful subscription businesses, prompting Microsoft to transform Arches into a subscription model and eventually launch Xbox Game Pass.

This was big for me as a retro and classic gamer. Access to Xbox Live Gold was included, as well as over 100 high-quality console and PC titles. New games are added on a regular basis, ensuring that there is always something new to play. Take advantage of special member offers and savings.

I instantly signed up for the program, and I have been using it since July 2017, with no cause to acquire disc copies of AAA games released on Xbox. 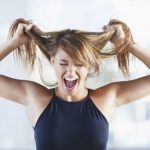