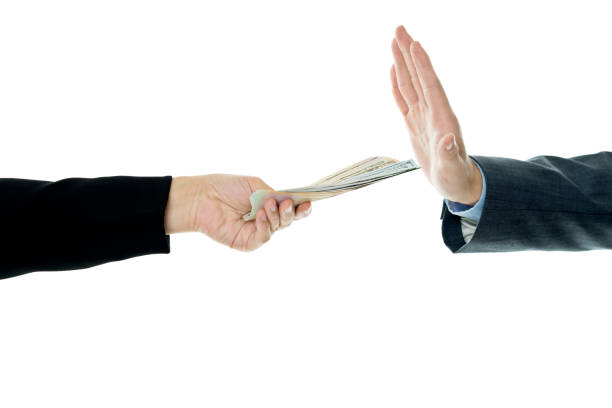 Mr Raji, who is the head of procurement and the sole decision-maker in approving who the company award their supply contract to, received a big hamper during the last Christmas season from the CEO of Genes procurement Nigeria Limited. He received the gift joyfully and the icing on the cake for him was when he saw a captivating envelope in the basket. As he opened it, he counted a huge amount of clean dollars which amounted to $5000.

“Oh Wow!” he exclaimed. This was the first time he would receive such a huge amount of gratification for the work he does in the company.

As Mr Raji made his way to the cafeteria to join his colleagues hoping to share the good news with them, he started getting some worrying thoughts about what the real intent of the gift could have been. He recalled that Genes Procurement Ltd had been one of the companies that had just submitted a proposal to take on more supply contracts in the company as they were currently expanding their operations to the southern part of Nigeria. Mr Raji had always been a professional to the core in his dealings and everyone who had worked with or under him can testify to the transparency with which he carried out his operations. Mr Raji had at a particular point, had a faceoff with the country manager of his company when the said manager was trying to bring his relative to bid for a contract and was also instigating that this relative must get the contract no matter what it took. Even though Mr Raji allowed this person to bid, he ensured that proper vetting was carried out and once this relative didn’t meet up, Raji awarded the contract to the most qualified which led to the faceoff with the country manager.

Now, at this point, after this new chain of thought that Mr Raji had, the excitement he had initially felt waned off as he couldn’t comprehend the main motive for the gift he had just received. He knew that if he received the gift, it might seem as though that he was now in the good books of Gene procurement, and they would be expecting a favourable outcome. Being an upright and ethically aligned individual, he decided to return the gifts while appreciating the kind gesture.

Eventually, at the end of the bidding period when the bidders had to come to defend their proposals and give their quotations, it was Gene procurements that was appointed by the panel to carry out the contract. This was a decision that was without bias as Mr Raji was as transparent as ever. At this point, he was glad he didn’t take the gift given to him earlier as people might have thought that was a major factor in awarding the contract.

In conclusion, it is very important to be ethical as decision-makers to ensure that we are not faced with a conflict of interest where our decisions are dependent on questionable payments. 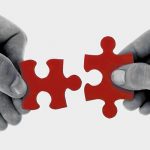